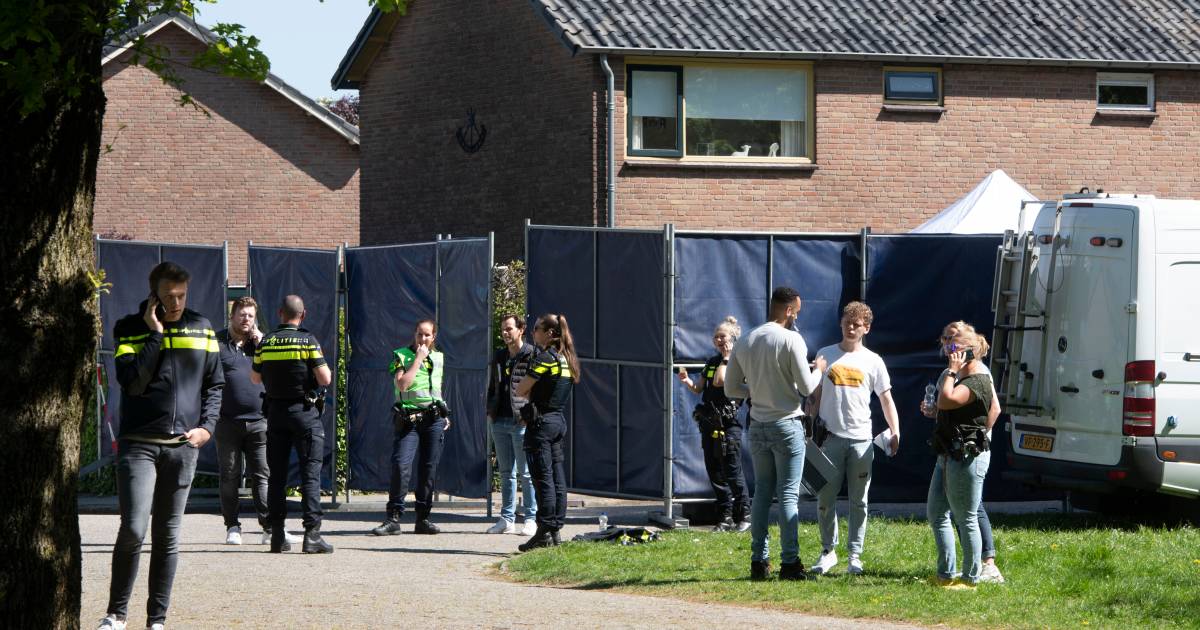 The suspect in the Geldermalsen case died on Sunday. This is reported by the Public Prosecution Service East Netherlands. Joost M. (40) was arrested in Germany on Tuesday and was also detained there, but was found in his cell on Thursday morning after he had tried to take his own life. He was subsequently hospitalized in critical condition.

M. was suspected of a double murder of his wife Anna (38) and son Dani (6) and of arson. Emergency services found the woman and son on Monday morning after a fire broke out at their home address on Emmalaan in Geldermalsen.

Earlier this week it became clear that M. in prison was not under suicide supervision and did not pose a security risk. That said Uwe Nelle-Cornelsen, the director of the Penitentiary Institution in Bielefeld where M. was detained pending his surrender to the Netherlands. The prison also did not know what M. was suspected of.

Earlier this week, the police called on to look out for the Renault with which M. had fled. He was arrested Monday evening near Paderborn, in the German state of North Rhine-Westphalia.

After a chase, the man was put aside, after which it became clear to the customs officers that a European arrest warrant had been issued against M. because of the drama in Geldermalsen.

After being brought before the court in Paderborn, he had to go back to jail pending his surrender to the Netherlands. “At this stage, we are unable to make any announcements about the exact circumstances under which the suspect’s suicide attempt took place in a German cell and how this could have happened,” said the Public Prosecution Service East Netherlands. “Obviously this is the subject of investigation.”

The funeral of victims Anna and Dani will take place on Monday afternoon in a closed circle in Tiel. Prior to the ceremony, students from Dani’s primary school De Morgenster in Geldermalsen form a guard of honor on the Glorie van Holland, where the school is located, and the Notarisappel. The family says that everyone will be given the opportunity to join the honorary hague on Monday from 2.45 pm.

The funeral procession will pass there at 3:15 PM. The cremation of Anna and Dani will then take place privately.