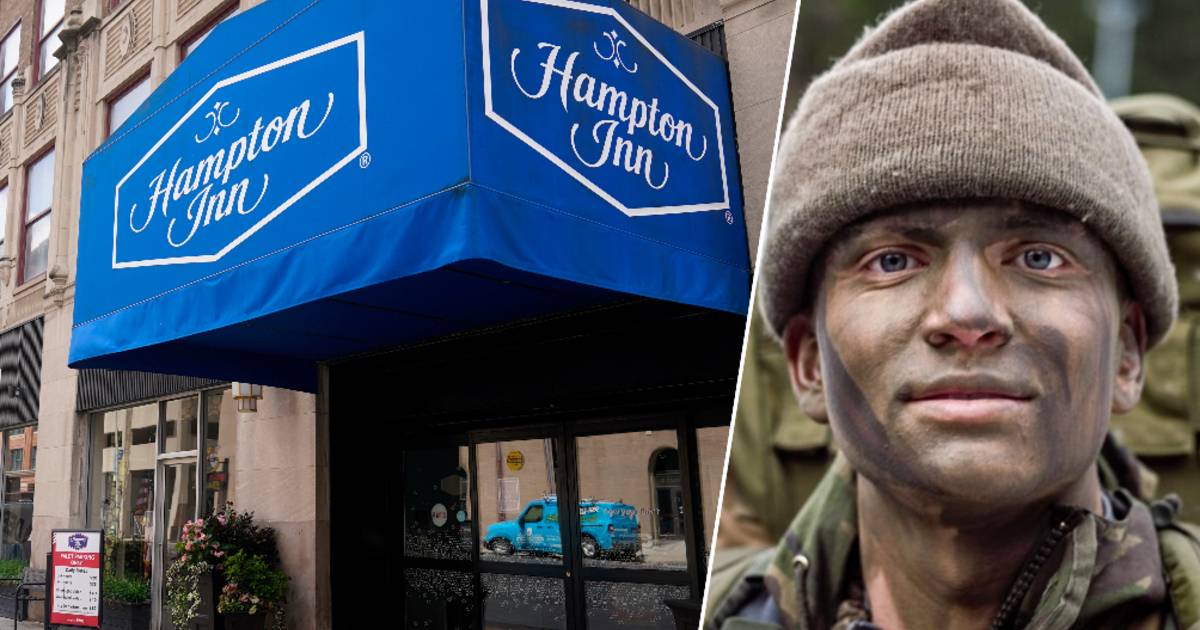 The 22-year-old man who the police of the American city of Indianapolis has arrested in connection with the shooting in which the Dutch commando Simmie Poetsema (26) was killed, is said to have been part of a group that was out for an argument that evening.

This is evident from court documents that have been viewed by the local newspaper The Indianapolis Star. A witness saw from across the street that Duncan and two others had previously argued with a group of other men and pushed one of them, the newspaper reports. However, this group did not allow itself to be provoked, after which Duncan and his mates tried it with the Dutch commandos. According to the witness, one of the fighters was knocked down, after which another shouted that he was a ‘strap‘, slang for a firearm.

The groups broke up, but Duncan and his mates didn’t let it go. They got into their car and drove to the hotel where the Dutch were staying. There, a witness heard shots. One of the commandos was hit in the side, another in the head, the newspaper said.

Detectives were able to identify the suspects on the basis of video images from a witness. When officers located the car, one of the suspects was removing recognizable luminescent stickers and lights. The man, and driver of the car, stated that they were driving in the direction of the hotel because one of his mates shouted that his phone was still on the street. When they stopped he heard shots. Shamar Duncan was the shooter, he stated.

Duncan is suspected of murder, police said. The prosecutor has yet to decide whether Duncan will be officially charged.

The shooting happened off-duty. The servicemen were on exercise in the US state of Indiana and in their spare time in the city of Indianapolis. More Dutch commandos stayed in the hotel where the shooting took place. The soldier who died was a medic and died two days after he was shot from his wounds.

There was allegedly a brawl in a bar prior to the shooting. The mayor of the American city has announced this, local media WRTV and IndyStar reported earlier this week.

According to Mayor Joe Hogsett, the police have “a good idea” of what happened. ,,As I understand it, there was an argument in a bar, after which the Dutch soldiers went back to their hotel. I don’t know exactly what they were doing outside together, but I was told there was a drive-by shooting and three people were killed as a result.”