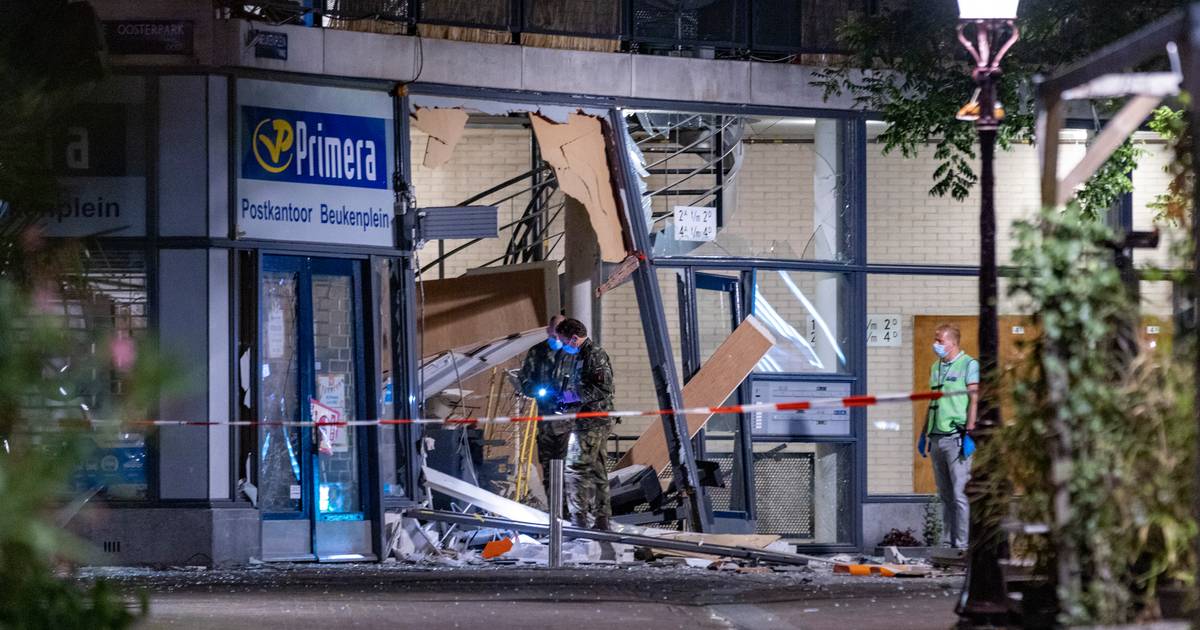 The suspect is said to have been involved in several incidents, police said. The explosions recently hit both homes and restaurants in the capital.

Since the boy is in restrictions, which means he is only allowed to have contact with his lawyer, no further statements will be made about the case. His age also plays a role in the reluctance, according to the Public Prosecution Service.

Recently there have been explosions on the Kleine-Gartmanplantsoen at Café in the City in the center of Amsterdam and at The Harbor Club on the Cruquiusweg in Amsterdam-East. An explosive device also went off at a house on the Emanzana, in the middle of a residential area. In the night from Sunday to Monday another fireworks bomb exploded, this time at a catering business on the Vijzelgracht. It is not known for which incidents the suspect is held responsible.

Police do not rule out more arrests.