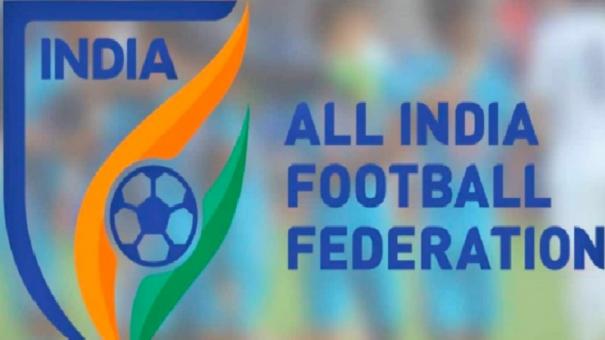 The All India Football Federation (AIFF) has been temporarily revoked by the International Football Confederation (FIFA).

At the same time, FIFA said that the suspension order will be withdrawn immediately once the members and administrators are duly appointed to the All India Football Federation Executive Committee.

In its statement, FIFA further said that it is consulting with the Indian Ministry of Youth Affairs and Sports and a solution will be reached soon.

It is also said that the council is discussing the U-17 tournament in the meeting.