IndiaSuspension of permission for 6 organizations to receive foreign donations
India

Suspension of permission for 6 organizations to receive foreign donations 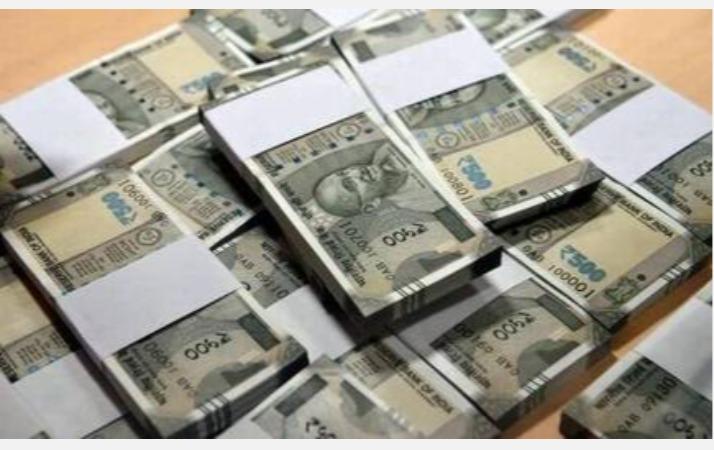 In this case, the FCRA licenses for 6 organizations, including Christian evangelical groups and Islamic foundations, have been suspended for 180 days for alleged involvement in proselytizing or financial abuse. The Union Home Ministry has taken action in the last one and a half months citing FCRA irregularities. This brings the number of companies whose FCRA licenses have been revoked to 9 this year.