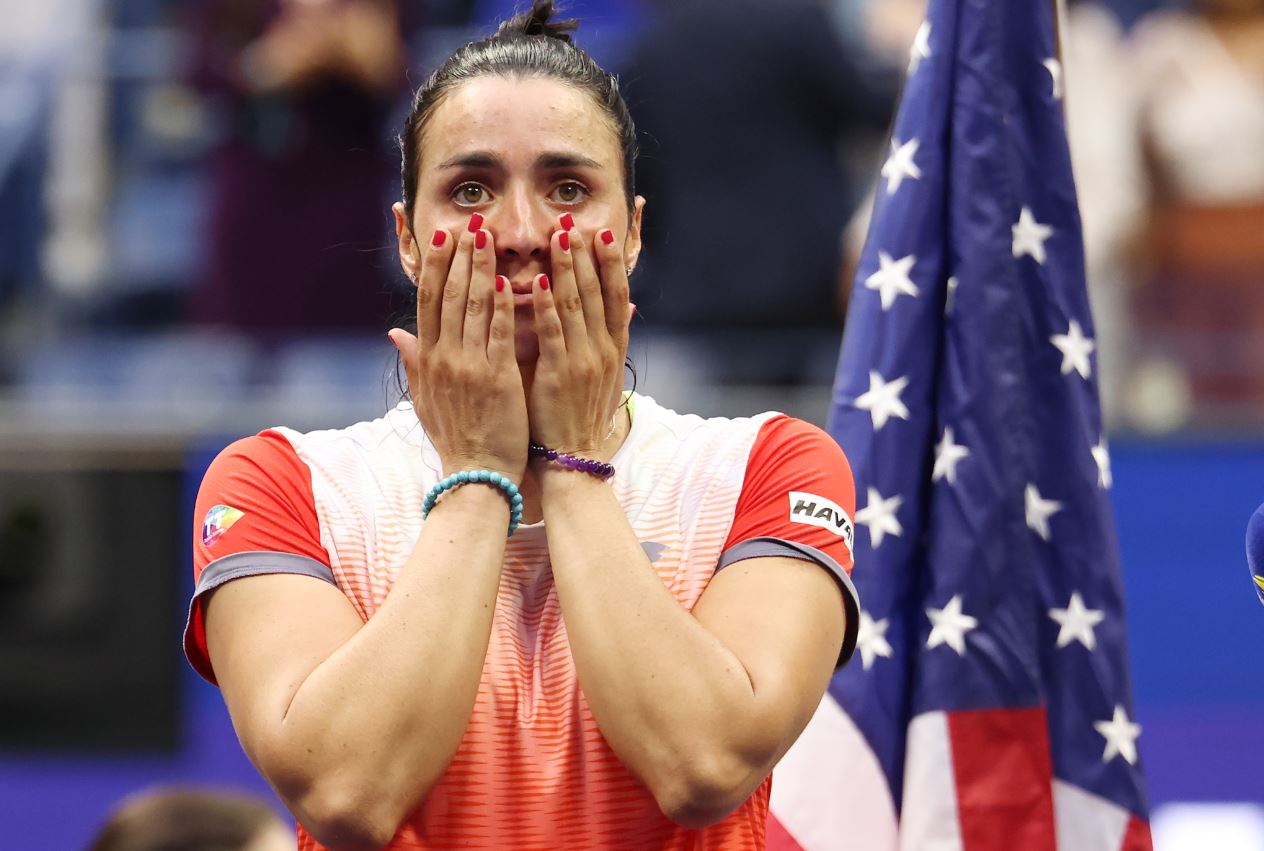 Poland’s Iga Swiwentek, the world’s number one, won her third grand slam title and her first in the US Open, by defeating Tunisia’s fifth Anas Jaber 6-2, 7-6 (7/5) in the final yesterday. Jaber was deprived of the first major title in her career for the second time in a row, after she reached the English Wimbledon final this year and lost to Kazakh Elena Rybakina.

Šviontik became the first Polish player to win the title in New York to achieve her second major title this year and the third in her career after Roland Garros 2020 and 2022.
The last time a player won two major titles in one year was 2016 when German Angelique Kerber won the Australian Open and Flushing Meadows.

Šviontik continued its impressive levels this year and claimed its seventh title after Doha, Indian Wells, Miami, Stuttgart, AS Roma and Roland Garros after an impressive streak of 37 consecutive wins. The 21-year-old became the youngest player to win three major tournaments since Russia’s Maria Sharapova in 2008 when she was 20.