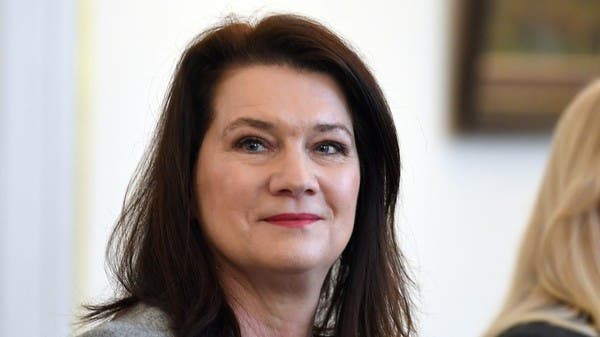 Swedish Foreign Minister Anne Linde said on Friday that her country’s membership in NATO would have an impact on stability and benefit the countries surrounding the Baltic Sea, a day after its neighbor Finland committed to submit an application to join the 30-nation alliance.

“Sweden’s membership in NATO will raise the threshold for military conflicts and thus have an impact on preventing a conflict in northern Europe,” Linde told reporters when presenting a parliamentary report on security.

Sweden is widely expected to follow Finland’s lead and Stockholm may apply for NATO membership on Monday.

On the other hand, Moscow had threatened Finland with “military and other technical response measures” if it joined NATO, and called on it to bear the consequences of taking such a step.

She also said that Finland and Sweden’s accession to NATO would make them a potential military target for Russia.

This strongly worded statement came after Finland announced yesterday morning that it will announce its final decision on joining the international military alliance, which formed the spearhead against Moscow in the Russian-Ukrainian conflict that began on February 24, next Sunday.

And this step, if taken by Finland and followed by Sweden later, will pave the way for the alliance, which provokes Russia’s ire for expansion in the European East.

The Kremlin considers this issue a red line for the country’s security. Many Russian officials have repeatedly stressed that such a step will not go unnoticed, and that Moscow will respond to it by insisting that the conflict in Europe will expand.