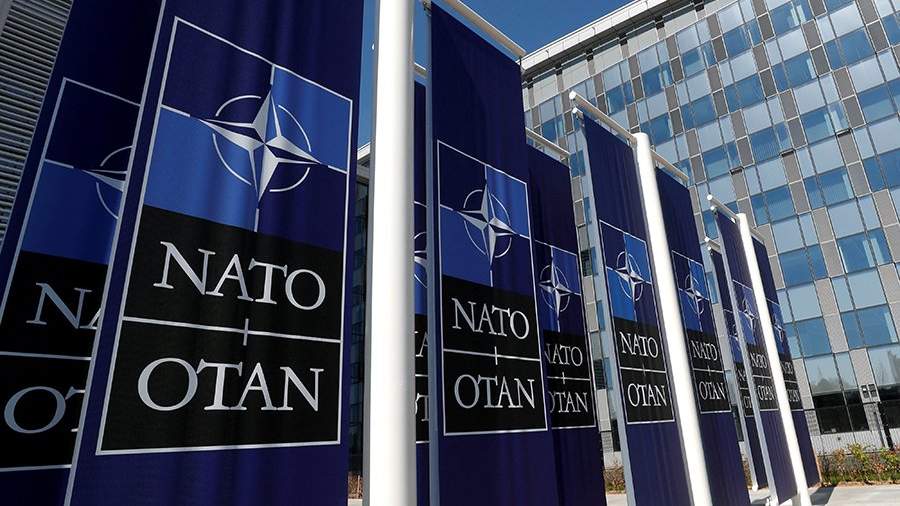 Swedish Foreign Minister Ann Linde on Thursday, April 28, said that the Swedish government is opposed to holding a referendum on NATO membership.

“Security policy is determined by the government after a decision is made in parliament, and such issues are rarely put to a referendum,” Sverige Radio quoted her as saying.

In her opinion, the referendum could lead to polarization in the country and the spread of misinformation among the population.

Earlier, on April 21, Linde called for speeding up preparations for a security policy review that would consider Sweden’s possible membership in the North Atlantic Alliance. It was noted that the corresponding document was planned to be submitted on May 31, but Linde insists that the report be ready by May 13.

On April 20, Russian Foreign Ministry spokeswoman Maria Zakharova said that Russia had warned Finland and Sweden about the consequences of their entry into NATO.

At the same time, the Swedish government told Izvestia that a referendum on NATO membership was not planned. In a March poll, 46% of Swedes were in favor of NATO membership, 30% opposed, and the rest were undecided.

Kremlin spokesman Dmitry Peskov, in turn, stressed that the entry of Sweden and Finland into NATO would negatively affect the situation on the European continent.