Sweden: We have made progress with Turkey on joining NATO 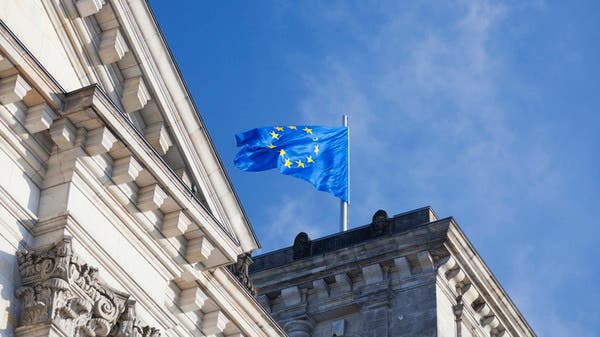 Before the start of the NATO summit, which was described as historic, today in Madrid, Sweden announced that talks with Turkey, which opposes its accession to the defense alliance, have recorded progress.

Swedish Foreign Minister Anne Lind made clear on Tuesday that negotiations aimed at overcoming Turkey’s objections to Stockholm’s bid to join NATO had made progress, and a breakthrough could be achieved at the alliance’s summit in Madrid.

She also indicated in an interview with a local newspaper that her country was ready “for the possibility of something positive happening today, but at the same time indicated that the issue may take longer,” according to Reuters reported.

In addition, she stressed that her country will be patient and will continue discussions even after the summit.

In turn, Finnish President Sauli Niinistö said that there is somewhat more mutual understanding between his country and Ankara. He pointed out that he was “neither optimistic nor pessimistic regarding the results of the ongoing negotiations” about his country’s request to join the military alliance.

We want results, not words.

On the other hand, Turkish President Recep Tayyip Erdogan stuck to his position towards the two countries, saying that his country “wants results and not just words in response to its concerns.”

He also added that he would urge US President Joe Biden, whom he will meet later today in Madrid, to resolve the crisis of the “stalled” F-16 fighter jet deal.

In addition, Erdogan indicated before leaving for the summit that he will meet with the leaders of Sweden, Finland and the alliance for talks on the application to join, adding that the two countries should take Ankara’s concerns into account for NATO membership.

On Monday, the Turkish president’s spokesman and Deputy Foreign Minister met with Swedish and Finnish officials in Brussels to hold consultations on the membership application before the four-way talks.

A breakthrough is unlikely

However, Turkish officials and Western diplomats indicated that a breakthrough in Madrid was unlikely, according to Reuters.

It is noteworthy that Ankara had submitted written requests to the officials of Sweden and Finland, as a condition for its acceptance of their joining the alliance, especially since this step requires the unanimity of all NATO members.

Perhaps one of the most prominent Turkish demands is to “stop supporting the Kurdistan Workers’ Party,” which it classifies as a terrorist, and to hand over wanted Kurds and dissidents who are hosted in Stockholm and Helsinki to the authorities in Ankara.

However, Turkey previously announced that the response to its requests was not satisfactory.

The Scandinavian countries applied last May to join the alliance, abandoning long years of neutrality, after growing concern over the Russian-Ukrainian conflict.