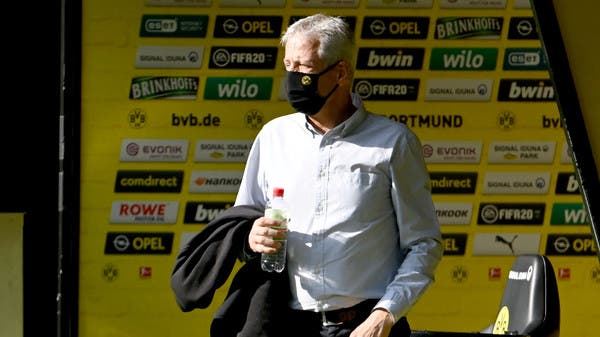 Nice, who finished the last season of the French Football League in fifth place, announced that it has officially contracted with Swiss coach Lucien Favre to supervise him, replacing Christophe Galtier.

“Christophe Galtier will not be in charge of the Nice first team from now on,” Nice said Monday in a statement. The resumption of the team’s training this Monday was under the supervision of Lucien Favre, who the club is proud to announce his return to.

As for British club owner Jim Ratcliffe, he said in the same statement: I am very happy to have Lucien Favre back. He’s an experienced coach who has had success in the Bundesliga and also here in Nice.

On the other hand, Galtier is a candidate to train Paris Saint-Germain to succeed Argentine Mauricio Pochettino, as hinted by the president of the French capital club, Nasser Al-Khelaifi, in an interview with “Le Parisien” newspaper last week.