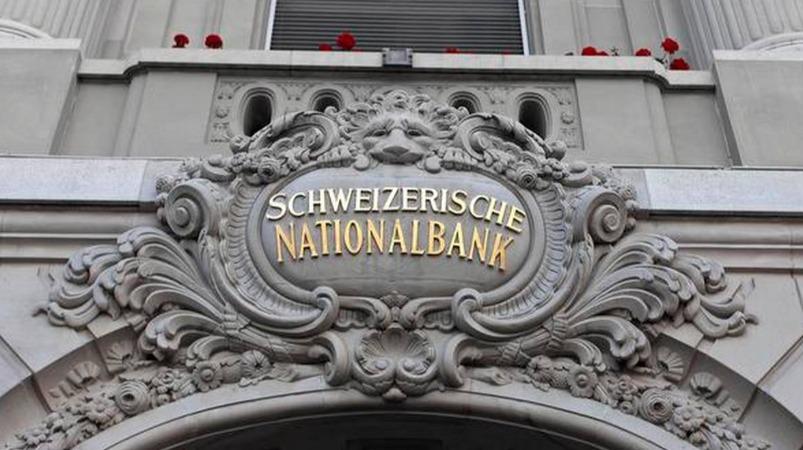 In Swiss banks Indians hoarding black money This is the third time the government has provided the details to the central government. Especially for the first time is to provide real estate property details.

Switzerland, a European country, is a haven for black money investors. It is common for foreign politicians and businessmen, including those from India, to invest their black money (without account) in Swiss banks.

Aware of this, countries, including India, entered into agreements with the Swiss government after a long struggle to obtain details of their domestic investors. Accordingly, the details required for the investigation of financial malpractice complaints including tax evasion Swiss government To provide. Many are said to have closed their Swiss bank accounts after the deal was signed.

However, in Swiss banks under this agreement Indians hoarding black money Details about 2 times already to the Central Government Swiss government Provided by. It featured the names of more than 100 individuals and organizations.

In this case, for the 3rd time Indians hoarding black money Details about will be submitted to the Central Government within this month Swiss government The information has been released as provided. It is said to include details of real estate property in the name of Indians for the first time.

The Central Government is making a serious effort to prevent Indians from hoarding black money abroad. In this endeavor Swiss government The information provided will be the most important milestone.

On the one hand it details the role of charities and Digital currency Officials said there was no way in the deal to get investment details.