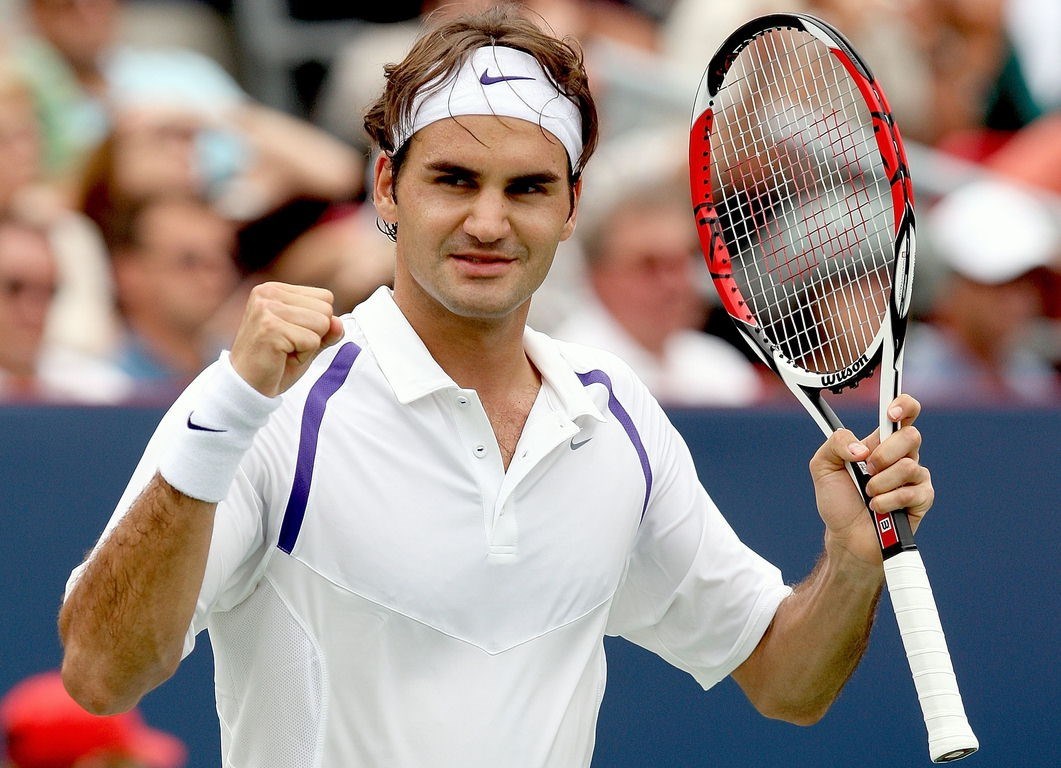 Swiss tennis legend Roger Federer announced Thursday that he will retire from the game after the Laver Cup in London next week.
“Next week in London, the Laver Cup will be my last participation in the ATP tournaments,” Federer, 41, who won 20 major titles, said in a statement posted on his Twitter account.