Switzerland says it has frozen 6 billion euros of Russian assets 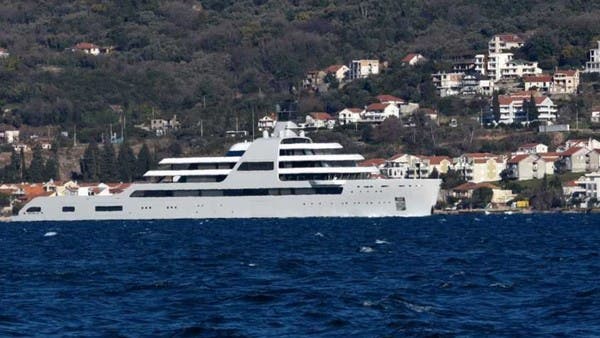 Switzerland announced that it has frozen Russian assets estimated at 6 billion euros.

This batch of frozen Russian funds brings the value of the assets that Switzerland has not frozen to more than 15 billion euros.

On April 27, the Neue Zürcher Zeitung newspaper revealed that the volume of Russian assets frozen under the sanctions adopted by Switzerland had risen to about 9 billion Swiss francs, or 9.2 billion euros.

This is about 1.5 billion Swiss francs, or 1.55 billion dollars, more than what the Swiss authorities announced on April 7.

These sanctions are a sharp deviation from the country’s tradition of neutrality, as Switzerland adopted European Union sanctions against Russians involved in Moscow’s military operations against Ukraine.

Russia says it launched a “special military operation” to disarm Ukraine, while Kyiv and its Western allies reject this as a false pretext for a war that killed thousands and uprooted a quarter of Ukraine’s population.