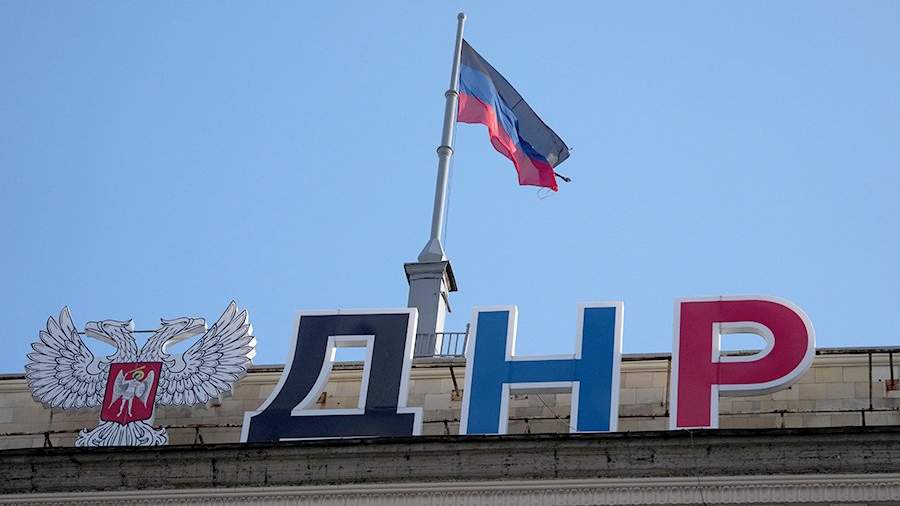 Syria is ready to support the Donetsk and Lugansk people’s republics and calls on the rest of the world community to follow this example. Such a statement was made on May 7 by the SAR Ambassador to Russia, Riyad Haddad.

“The population of the DPR and LPR has been subjected to bombing, systematic destruction and unjust blockade by neo-Nazis supported by the West for more than eight years now. The result of their actions left behind thousands of victims and innocent citizens forced to flee their homes. Therefore, Syria is working to provide worldwide support to the republics,” he said in an interview with TASS.

The Syrian Arab Republic consistently supports Russia in protecting the civilian population of Donbass. So, on February 22, Syrian Foreign Minister Faisal Mikdad said that Damascus supports the decision of Russian President Vladimir Putin to recognize the independence of the Donetsk and Lugansk People’s Republics. The minister added that the people of the country are in solidarity with the LNR and the DNR. He also admitted that Damascus would recognize the independence of the republics.

On February 25, Syrian President Bashar al-Assad supported the start of a special military operation in Donbass to protect the civilian population of the region. He also condemned Western countries for their destructive role in the situation in Ukraine and Syria.

On March 7, the inhabitants of Syria took to the actions of solidarity with the people of Donbass and support for a special operation to protect them. And Russia. Residents chanted “Russia! Syria!” as a slogan for the unity of the two countries.