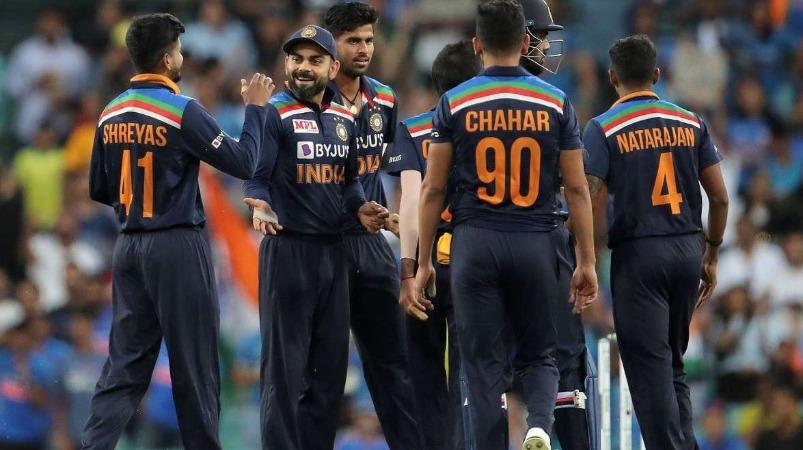 In the rankings for T20 teams released by the International Cricket Council (ICC) today Indian team Advanced to 2nd place.

In the player rankings, Australian captain Aaron Finch has moved up to 2nd place with 830 points after performing well in the T20 series against New Zealand.

Indian KL Rahul, who was in 2nd position, was pushed to 3rd with 816 points. India captain Virat Kohli continues to be in 6th position with 697 points. England captain Morgan remains in 10th place.

The New Zealander advanced to 8th place in the Martin Cup with 681 points after playing an action-packed T20 series against Australia.

Previous articleBusiness is not easy; More than 10,000 companies have closed in the past year
Next articleAssam BJP chief’s assets increase by 71% in 5 years