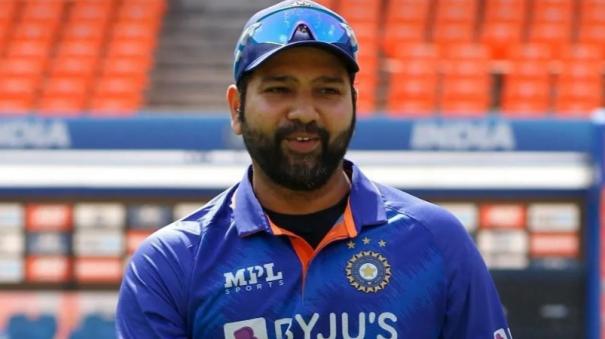 Mohali: During the T20 World Cup cricket match, K.L. Indian captain Rohit Sharma said that Rahul will be the opener.

For this, the 3 international T20 matches with Australia will be a big training for us. KL is the opener of the Indian team in the T20 World Cup. Rahul is sure to hit the ground running. The team management has complete clarity on where to field each player.

Coach Rahul Dravid and I have consulted about starting Virat Kohli in some matches. Everyone knows what he did (as a starter) against Afghanistan in the last Asia Cup match. Virat Kohli played well and scored a century. We were very happy with this. But in the T20 World Cup, Rahul will open with me. We have been watching his action frequently.

He is a very important player for the Indian team. If you look at his activities in the last 2 or 3 years, you will know. His performance is very good. I want to inform everyone that we have complete clarity on fielding him as the opener. He was a match winner for us. This is what he said.