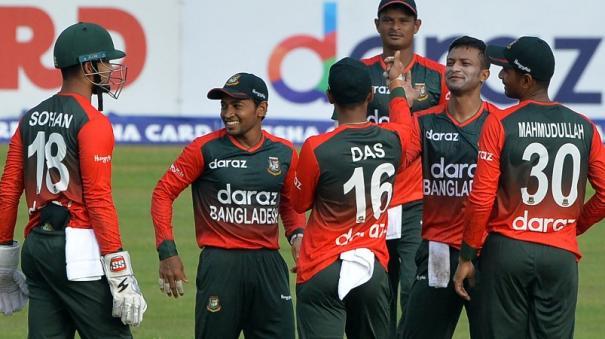 Dhaka: The Bangladesh team has been announced for the T20 World Cup cricket series which will start on the 16th of next month in Australia. Veteran player and former captain Mahmudullah Riyad has been dropped. Shakib Al Hasan has been appointed as the captain of the 15-man squad.