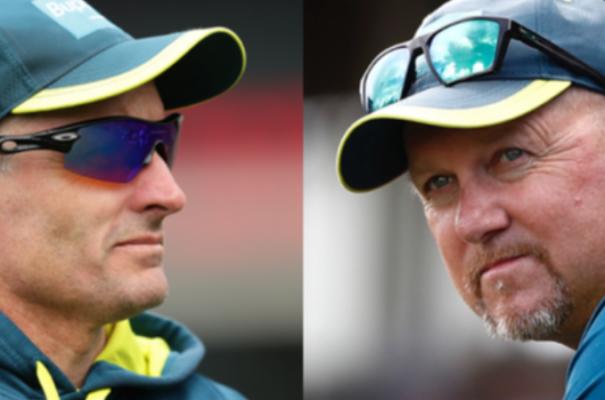 Former Australia all-rounder Michael Hussey will be working as England’s coaching consultant for the upcoming T20 World Cup series. The England Cricket Board has announced the notification in this regard. Similarly, David Shaker will also join the team as a coaching consultant.

Jos Buttler is the captain of the England cricket team in the upcoming T20 World Cup series. The series will be held in Australia. The England Cricket Board believes that it would be right to have coaches at their disposal who understand the country’s pitches well. As a result, both Hussey and Shaker have now been appointed as training consultants.

Both of them have ample experience in coaching. Michael Hussey is the batting coach of Chennai Super Kings in IPL. Likewise, Shaker has the experience of working as England’s bowling coach. Their experience will help the England team a lot in the T20 World Cup series.

England last won the T20 World Cup in 2010. In the last 2021 T20 World Cup series, England lost to New Zealand in the semi-finals. Since then the team has not won any T20 series. It has been defeated in domestic and foreign T20 series.