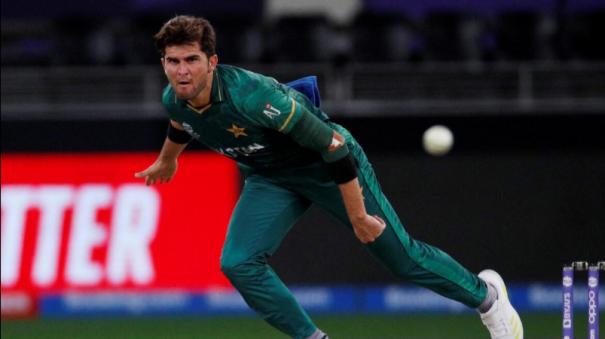 Lahore: The Pakistan Cricket Board has announced the squad for the upcoming T20 World Cup series. Star fast bowler Shaheen Afridi has been included in that team. At the same time another star batsman Fawker Zaman has been included as a reserve player in the team as a surprise choice.

Ahead of the T20 World Cup series to be held in Australia, the leading teams of the international cricket arena are releasing the details of their players. This includes India. Pakistan is the latest to join the list.

Shaheen Afridi’s credit is a strength for the team. However, Fawker Zaman has been included as a reserve player to strengthen Pakistan’s batting order. This seems to be due to his failure to add runs in the Asia Cup series.