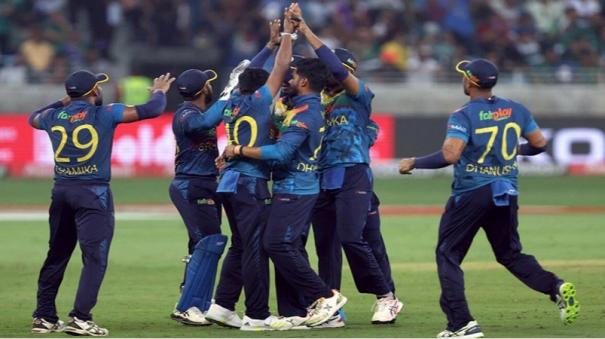 Colombo: The Sri Lanka squad for the upcoming T20 World Cup series has been announced. The team can advance to the next round only if they finish in the top two positions in the first round group match of the series. It is noteworthy that the Sri Lankan team won the title of champion in the recently held Asia Cup series.

Sri Lanka, one of the 4 teams seeded ninth to twelfth in the 2021 T20 World Cup, will play in the first round. Asian champions Sri Lanka are in the group stage. This is due to the performance of the team that played in the last T20 World Cup series.