T20 WC | What are the strength, weakness, opportunity and threat of Indian team? – An analysis 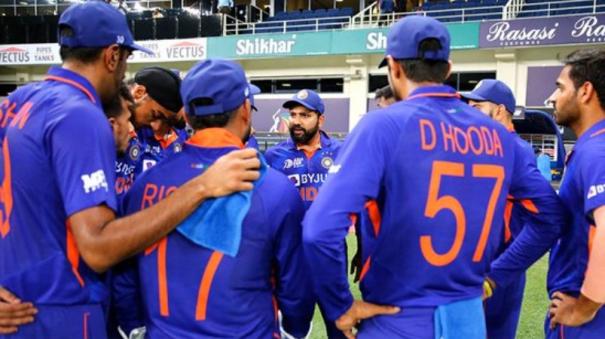 The Board of Control for Cricket in India (BCCI) announced the Indian squad for the upcoming T20 World Cup series led by Rohit Sharma. Following this, fans and cricket experts are asking many questions like ‘this player should have been included’, ‘this player should have been included in the 15-man squad’, ‘why not these people’. In this case, let’s take a detailed look at the strength, weakness, opportunity and threat of the Indian team.

The Indian cricket team has consistently topped the ICC T20 Cricket Team Rankings. India exited the Asia Cup series with a ‘Super 4’ round. Keeping that in mind, the BCCI management has made the team selection. Especially the arrival of players like Bumrah and Harshal Patel adds strength to the team. The absence of Jadeja is a weakness.

Strength: As usual, the backbone of the Indian team is the batting unit. Rohit, Rahul, Kohli, Suryakumar Yadav, Dinesh Karthik, Pandya, Deepak Hooda are among the players who are showing fireworks in T20 cricket.

The bowling unit has the credit of players like Bumrah and Harshal Patel. Ashwin’s addition to the squad is an added strength, as he has the ability to bowl quality and take wickets on pitches that are mainly Australia’s bounce. He has taken a total of 51 wickets on Australian pitches including Tests, ODIs and T20Is. His inclusion in the playing eleven is a must. 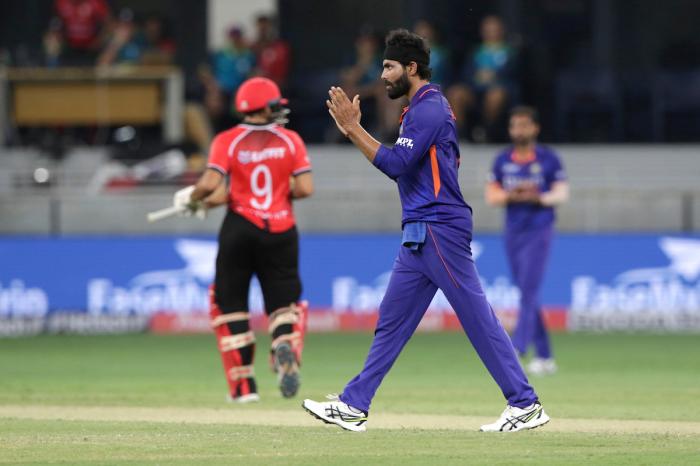 Weakness: Jadeja was not included in the squad due to injury. He has the power to show mass in batting, bowling and fielding. Mainly his absence has caused problems for the right and left batting combination in the team. This series is a very important one for Axar Patel, who has replaced him in the team.

Rishabh Pant on the other side. He is featured as a wicket keeper batsman in the team. He has scored a total of 934 runs in 58 T20 matches. His batting average is 23.95. So far in the current year, he has played 17 T20 matches and scored only 311 runs. Due to Jadeja’s absence, he is likely to play as a left-handed batsman in the team. Looks like Team India is betting on his role. It remains to be seen whether he keeps the faith of the Indian selection committee.

Opportunity: Hardik Pandya’s role is very important in the team. A fast-bowling all-rounder, he is also capable of finishing the game as a finisher. If he continues that in the T20 World Cup, India’s chances of winning the trophy will be bright. Similarly, it is very important to get the players to play in their respective roles in the six T20 matches that India will play before the World Cup series. It will benefit the team and the players. We saw in the Asia Cup series that they struggled when suddenly a player was tasked to play in the middle order or lower middle order. An example of this is when Deepak Hooda failed to score runs against Sri Lanka as the 7th batsman. Therefore, the Indian team management should not continue with the experimental efforts.

Importantly, captain Rohit Sharma will need to lead the team effectively in this series. Because then it is certain that he is the right choice to fill the void left by captains like Dhoni and Kohli.

Threat: There is a dog that Indian cricket team does not play well in ICC series. After winning the 2013 ICC Champions Trophy, India has not played in an ICC series for a long time. India have suffered back-to-back defeats in the 2014 T20 World Cup final, 2015 50-over World Cup semi-final, 2017 Champions Trophy final and 2019 50-over World Cup semi-final. The previous 2021 T20 World Cup was out in the first round. The Indian team’s performance this time should be a response to all that.