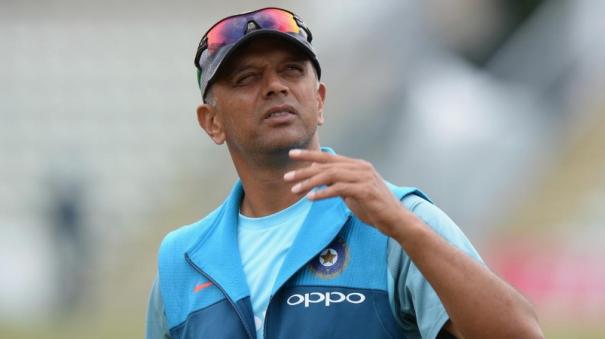 Rahul Dravid took charge as the full-time head coach of the Indian cricket team in the 2021 T20 World Cup series at a critical moment when they were knocked out in the first round. At that time, he had received such unanimous support that the fans wanted him to be the coach of the team. That’s because of his track records. He has traveled experience as a player, coach and director of the National Cricket Academy.

Therefore, there was an expectation that he would give a new lease of life to the Indian team. At the same time, there were changes in the captaincy of the team. Rohit Sharma was appointed as the captain for all three formats. Under his leadership, the Indian team won the Bilateral Series. India has been winning series especially in T20 matches.