No Result
View All Result
Latest News
Karimova and Kamensky won Olympic bronze in air rifle shooting 27/07/2021
Pornography case: Rajkundra’s bail plea heard in Mumbai High Court today 27/07/2021
Determine the fate of the Egyptian League if the Pharaohs succeed in qualifying in Tokyo 27/07/2021
Doubts about a trip to Qatar; Visit this guide from GCO 27/07/2021
Ex-SBU officer assessed the chances of a positive decision of the ECHR on the claim of the Russian Federation against Kiev 27/07/2021
Next
Prev
Home Featured

T20 with England: 3 Tamil Nadu players in the Indian team; Suryakumar, Divesia and Ishant Kishan have a chance in the IPL series 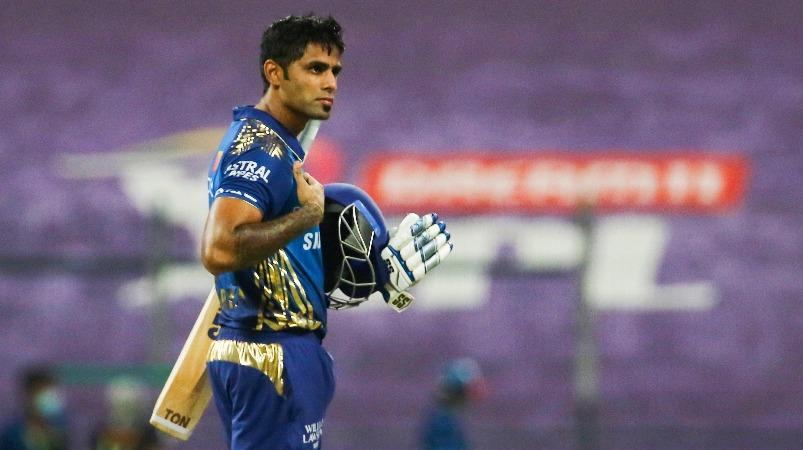 The Indian team for the upcoming T20 match against England has been announced. Suryakumar Yadav, Rahul Dwivedi and Ishant Kishan have been given a chance in the IPL series.

Who was out of place due to injury Bhuvaneshwar Kumar Has returned to the team. Mumbai Indians’ Suryakumar Yadav has been given a chance to play well in the IPL and was not selected for the Australian series.

Mohammad Shamim and Ravindra Jadeja have not been included in the squad as their injuries have not fully healed.

This includes the fast bowler who was ruled out of the IPL series due to injury Bhuvaneshwar Kumar Has taken place again. Apart from the IPL, Ishant Kishan has been included in the Vijay Hazarek Trophy squad for his 173 against Madhya Pradesh.

Performed well in the Test series against Australia and will be mixed in the Test against England Rishabh Bandh He has been included in the T20 squad again.

Akshar Patel, who played for India in the T20I team in February 2018, has returned to the team after a gap of three years.

Varun Chakraborty, who missed the Australian series due to injury, has been included in the squad again.

Raviteja: Khiladi on sets .. Mass Maharaj who is looming smart

New incarnation for ‘Beggar 2’ .. Vijay Antony is no ordinary!

Popular Hollywood movie release postponed .. that is the reason ..

I was very skeptical at that time .. I finally did what my husband said: Priyamani