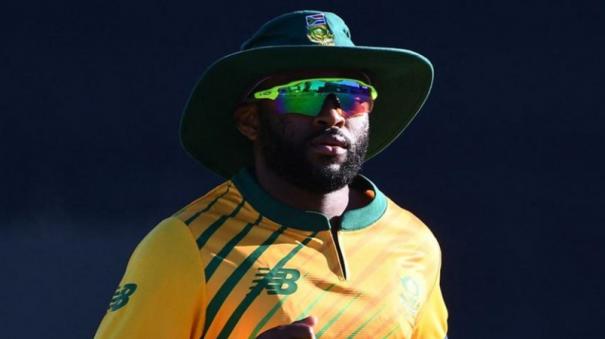 Johannesburg: The ICC Men’s T20 World Cup cricket series will be held in Australia in October. The South African team for this series has been announced by the country’s cricket board.

Themba Bouma, who has recovered from an elbow injury, has been appointed as the captain. Leading batsman Razzie van der Dussen was left out of the squad due to injury.

Meanwhile, 22-year-old Tristan Stubbs has been included in the squad. In the recent series against England, Tristan showed an impressive level of ability.

“Fujairah Investments” is the official sponsor of Dibba Al-Fujairah team