Tabuk.. Directly an incident of a woman being assaulted 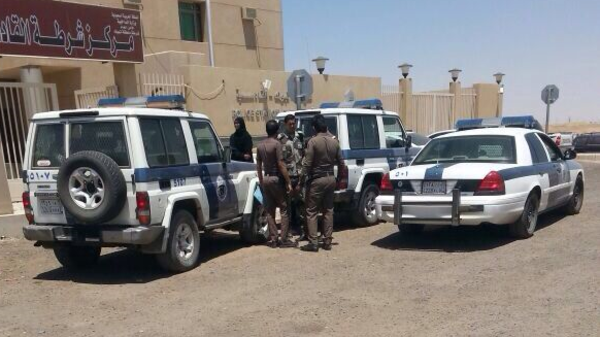 Today, Sunday, the Tabuk region police announced that they had started an incident in which a woman was assaulted and the windows of her vehicle were smashed.

The media spokesman for the Tabuk police stated that, in reference to what was circulated on social media about a woman being assaulted and her car windows broken by her ex-wife, he made sure that inference procedures were taken directly into the incident at the time, and that there were several lawsuits between them, and the legal procedures were completed regarding it, and forwarded to the Public Prosecution Office.