Taghi and Mohammed B. write each other letters: ‘We should not be naive’ 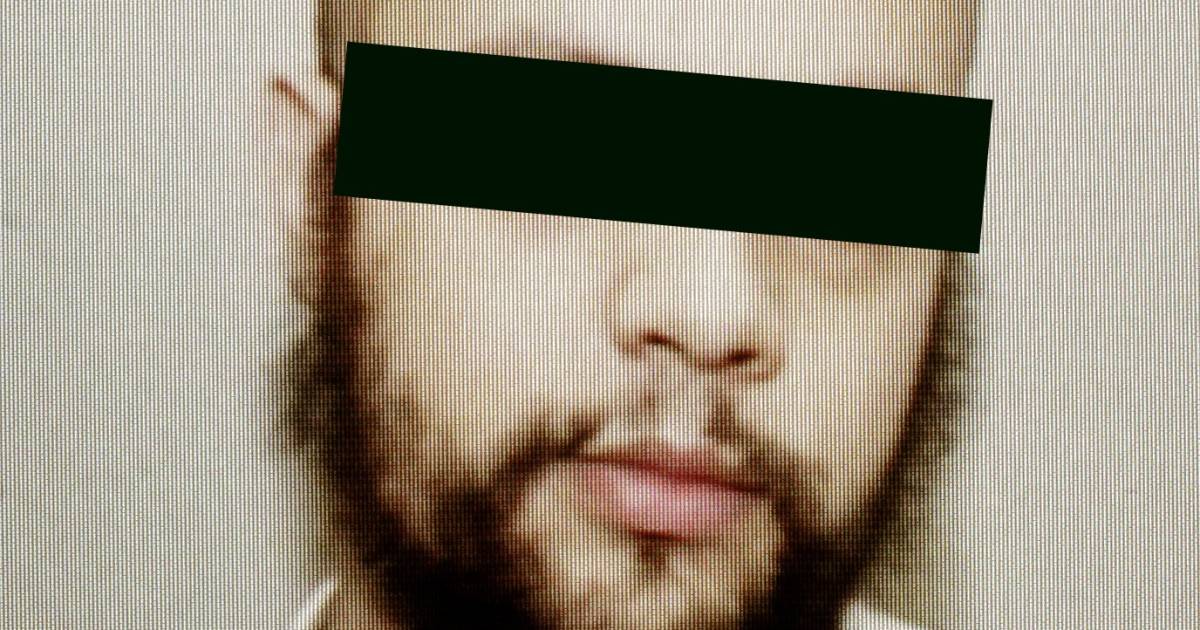 Response WeskiIn politics there is great discomfort about the correspondence that multiple murder suspect Ridouan Taghi and murderer Mohammed B. conduct from their cells. The VVD wants the correspondence of the duo to stop, according to Minister Weerwind that is possible.

Taghi and Mohammed B., the murderer of Theo van Gogh, were both in the Extra Secure Institution (EBI) in Vught. They picked up on that, but when the ties became too close, B. was transferred to De Schie prison. But they kept writing to each other, reveals The Telegraph Today.

VVD MP Ulysse Ellian demands that Minister for Legal Protection Franc Weerwind (D66) intervene: “We should not be naive,” Ellian told this news site. “This is the most dangerous criminal in the Netherlands and an inspiration to terrorists who communicate with each other. They are Arabic texts, they may be communicating in code language. That is very difficult to explain. But in this way attacks or crimes could be prepared, Taghi is trying to expand his army.” The newspaper discusses, among other things, a possible attack on Princess Amalia or Prime Minister Rutte.

According to Minister Franc Weerwind (Legal Protection), it is legally possible to stop contact within the Extra Secure Institution (EBI) in Vught. A spokesperson for the minister cannot say whether this has already happened.

Ellian wants the cabinet to ‘do everything possible to end this line of communication’. “We really shouldn’t take any risks here. It is naive to say: these detainees have the right to write letters. Yes, at what cost? Attacks?”

According to Weerwind, ‘no measure is shunned’ in the fight against organized crime, but his spokesperson does not give examples. The minister will ‘in the short term come up with a proposal for more supervisory measures and, if necessary, tightened legislation’, according to the Ministry of Justice and Security.

Inez Weski, Taghi’s lawyer, denies in a response to One today that her client wants to harm Princess Amalia. She calls it false, unsubstantiated information. ,,Apparently with the aim of damaging Ridouan Taghi. And apparently the princess’s feelings are thereby The Telegraph ignored. This must be a very unpleasant experience for her, in this time as important as the start of a study into independence. All unnecessary unrest, which this type of reporting causes.”

According to Weski, there was no close contact between Taghi and Mohammed B. ,,They briefly sat together in a corridor in the EBI. Client Taghi has so far spent in total isolation in the EBI, ie without contact with other detainees. In addition, everything is always in view of custodians and everything is technically very strictly monitored,” the lawyer reports One today.

Also listen to the new episode of the podcast Politics Close

The Ministry of Justice and Security emphasizes that “everything is being done” to tackle organized crime: “All communication in and out of the EBI is read, translated and analysed,” Weerwind reports through his spokesperson. ,,Communication is stopped if legally possible. We are dealing with an extraordinary category of serious criminals from organized crime, which requires a different legal framework.” Weerwind will shortly come up with a proposal for ‘more supervisory measures and stricter legislation as necessary’.

Against The Telegraph Taghi’s lawyer says that ‘she is not aware of such correspondence’. “And all correspondence is checked by the EBI. The client is preparing a report against the spreading of disinformation from the EBI.”

Watch our videos below about Ridouan Taghi and the Marengo process: