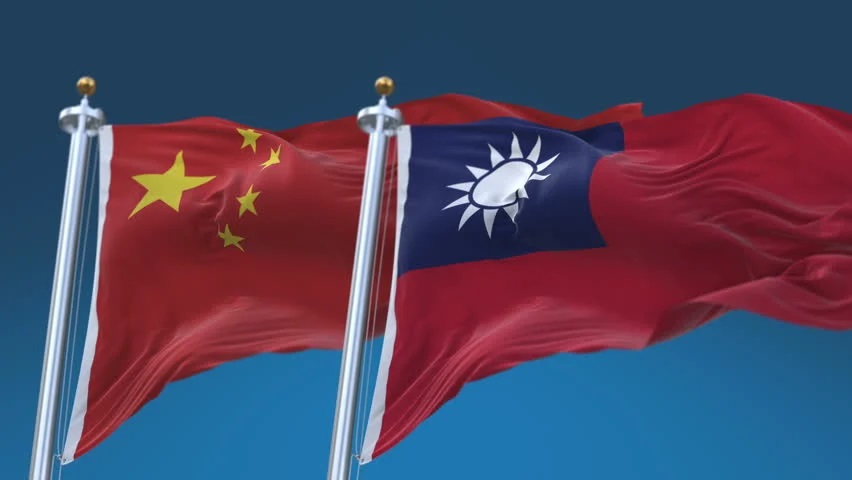 Taiwan accused China of “bullying” after adopting the name of the island “Chinese Taipei” on the fan card for the 2022 FIFA World Cup, after several changes made by organizers in Qatar.
The “Haya” fan card will serve as a visa to enter the country and stadiums for the finals scheduled for next November in the small gas-rich Gulf state.
Initially, neither “Taiwan” nor even certified “Chinese Taipei” was included in international sports competitions, among the options on the “Hya” online platform, and organizers said that Taiwanese fans may be classified as Chinese.
Last week, the “Taiwan” sign was added after a protest from the island, but it was changed again to “Chinese Taipei,” which the Taiwan Foreign Ministry said was caused by Beijing’s “interference.”
“We deeply regret the failure of the World Cup organizers to resist improper political interference,” deputy ministry spokesman Cui Qing-lin said at a press conference.
“The Foreign Ministry once again condemns the Chinese government’s bullying … and its political manipulation of international sporting events,” he added.
China considers democratic, self-governing Taiwan as part of its territory, a position that Taiwan vehemently rejects, and has vowed to seize it one day by force if necessary.
Beijing is concerned about any use of the word Taiwan, fearing it would lend the island a sense of international legitimacy.
The sports world’s use of the name “Chinese Taipei” is based on a compromise in 1981 with the International Olympic Committee to allow Taiwan to compete on the international stage.
Qatar expects about 1.2 million visitors to come during the World Cup scheduled between November 21 and December 18, and they must obtain a “Haya” fan card, knowing that neither China nor Taiwan qualified for the finals.