Taiwan fires shots at Chinese drone for the first time 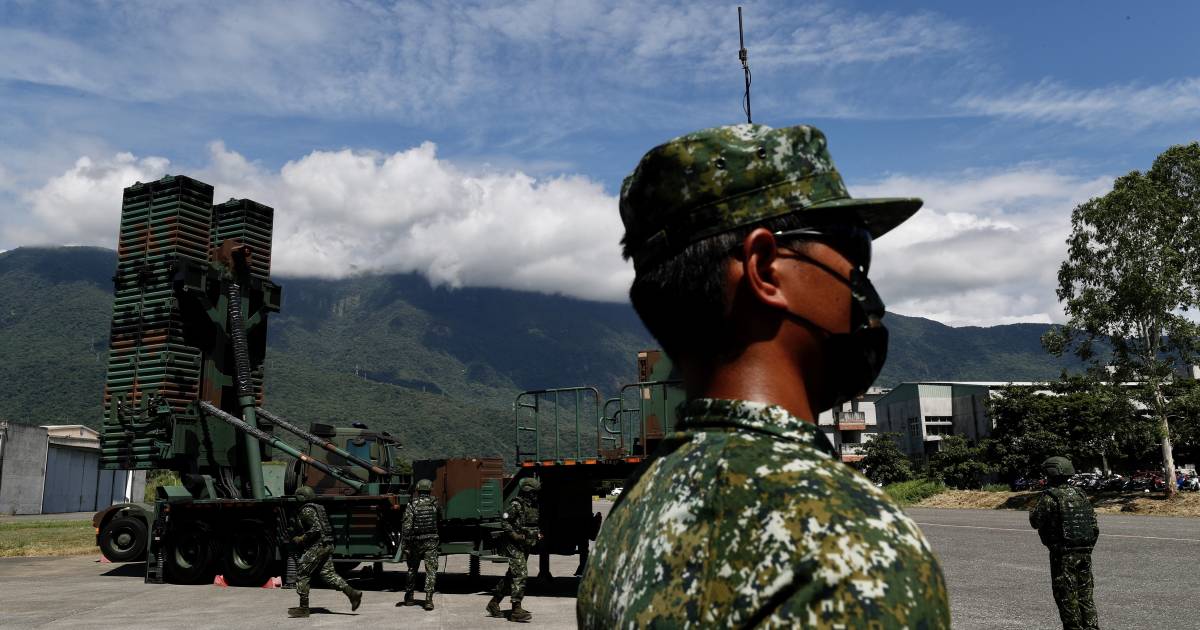 It would be the first time that the country has fired shots at a Chinese drone, the Taiwanese military leadership reports. The unmanned aircraft flew back to China after the incident.

The incident comes at a time of heightened tensions between the communist Chinese regime and the breakaway, West-oriented Taiwan. Beijing considers the island, which has long been de facto independent, a renegade province and does not want countries to maintain official contacts with it.

China therefore reacted furiously to the recent visit of top American politician Nancy Pelosi to Taiwan and had the Chinese army conduct large-scale exercises around the island. After Pelosi, more American dignitaries followed to show their support. And recently, the US Navy sent two warships through the Taiwan Strait, the first since the much-discussed Pelosi voyage.

Due to the increased tensions, the Taiwanese government has decided to spend more money on defense. The budget for next year will increase by almost 14 percent to a record amount of 586.3 billion Taiwan dollars (19.4 billion euros). The defense budget has been increased annually since 2017.

Pelosi’s visit to Taiwan infuriated Beijing and prompted the Chinese military to begin a five-day military exercise around the island state: