Taiwanese representative invited to drink in condolence book in London 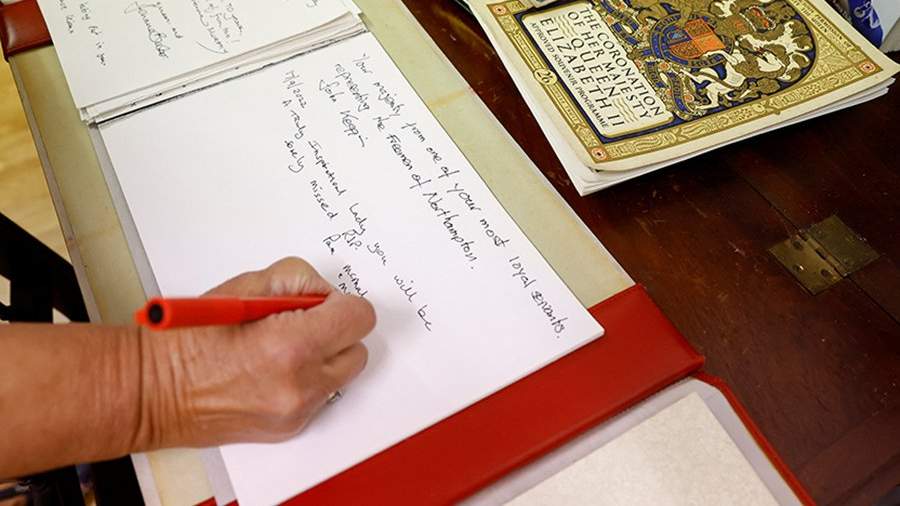 The British authorities have sent a “special invitation” to Taiwan’s representative in London, Kelly Shay, to sign a book of condolences on the death of Queen Elizabeth II. This was reported on September 18 by The Guardian, citing the Taiwanese Foreign Ministry.

“The invitation was made based on the importance attached to Taiwanese-British relations and friendship between the two peoples,” the ministry said in a statement.

Also, the Taiwanese diplomatic mission said that their representative “enjoys the same attitude” from the British side as the heads of delegations of other countries who went to the UK to express condolences.

It is noted that London does not have diplomatic relations with the self-governing Chinese island. Taiwan is unable to participate in international official events due to objections from Beijing, which emphasizes its belonging to the PRC and requires foreign countries to adhere to the “one China” policy.

On September 15, Chinese President Xi Jinping said that no country in the world can act as a judge on the issue of Taiwan. He added that China strongly opposes separatist forces advocating “Taiwan independence.”

The aggravation of the situation around Taiwan occurred after the visit to Taiwan of the Speaker of the US House of Representatives Nancy Pelosi on August 2, despite China’s urgent request to refrain from this step. She called her visit a testament to the US commitment to supporting Taiwanese democracy.

Taiwan is part of China but not under Beijing’s control. The United States claims that it does not dispute the ownership of the island by China, while providing support to the Taiwanese authorities. Official relations between the PRC government and its island province broke off in 1949, contacts resumed in the late 1980s.