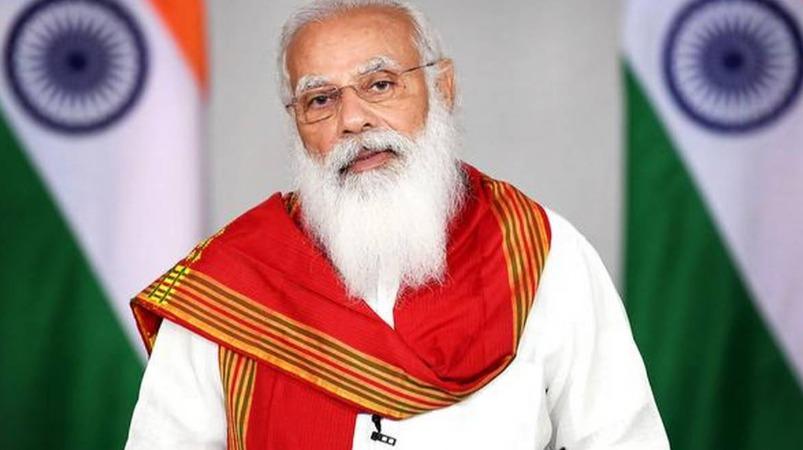 New Delhi: IIM Education Board to Prime Minister Narendra Modi Students They have written a letter regarding the increasing incidents of hatred in India.

A few days ago, some Hindu religious leaders attending a Haridwar Dharma Sansad event urged people to take up arms against Islamists. Following this incident, I.I.M. Students They have written a letter to Prime Minister Modi regarding the growing hate speech in India. The letter was signed by a total of 183 students and teachers of IIM Ahmedabad and IIM Bangalore.

In their letter, they wrote, “There is a sense of dread in our country now. Places of worship, including churches, have been damaged in recent days. Similarly, they call for any weapon against our own Muslim brothers. That too, without any fear, such calls are left public.

The Constitution of India gives every Indian the right to practice his religion with dignity and without fear. However, there is currently a sense of dread in the country in pursuing it. Hate speech and calls for violence against communities based on religion or caste identities are unacceptable.

The silence you observe as Prime Minister on such an issue is to give courage to hateful voices. Your silence saddens everyone who respects the multicultural structure of our country. And poses a threat to the unity and integrity of our country. Therefore, Prime Minister, we urge you to take a firm stand against the forces that divide us.

You must speak out against hate speech and caste-based violence in the country. We hope and pray that you will lead the country in the right direction. ” Students Have reported.