WorldTaliban Foreign Minister: I don't know the meaning of human rights they...
World

Taliban Foreign Minister: I don’t know the meaning of human rights they are talking about 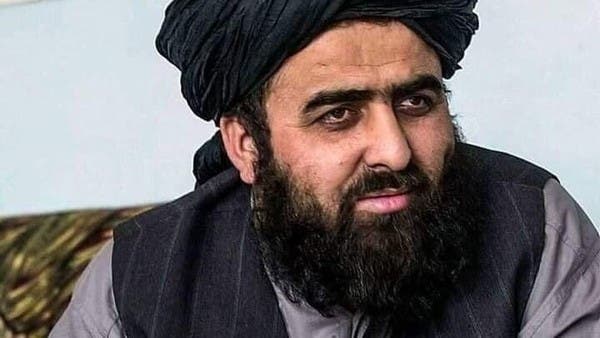 The Taliban’s foreign minister, Mawlawi Amir Khan Muttaki, expressed the movement’s desire to establish positive relations with all countries, including the United States, calling on the international community to help the Afghan people. Regarding the human rights file, he said, “I do not know the meaning of human rights that they are talking about abroad.”

The Afghan official said, “We are facing challenges in all parts of Afghanistan, but we are seeking to provide services and opportunities for investors, and the security situation has improved and the displaced can return, noting that anyone can enter or leave Afghanistan provided they have documents.”

There are no fights

He added, “We control the entirety of Afghanistan and there are no battles. We have taken control of most of the Afghan provinces without any resistance, and we also reject external pressures on our country.”

He added that the Afghan people suffered after 4 decades of war, and we will coordinate with countries that want to help Afghanistan.

“We call on the international community to help the Afghan people,” he said, also expressing his appreciation to countries that have pledged humanitarian aid to Afghanistan.

The donors’ conference, held Monday in Geneva, pledged about one billion dollars in aid to Afghanistan, after warnings from the United Nations of a “looming disaster”.

The Secretary-General of the United Nations, Antonio Guterres, told the ministers participating in the conference, that it was “very important” for the international organization to communicate with the Taliban movement to facilitate the transfer and distribution of humanitarian aid to Afghanistan.

The conference sought to raise an amount of $606 million that could save the lives of millions of Afghans in the last four months of this year, but ended up raising an even larger amount.

Previous articleIf not you, I would not be here! .. Varalakshmi Sarath Kumar comments on makeup artist
Next articleInflation rose to 11.39% in August