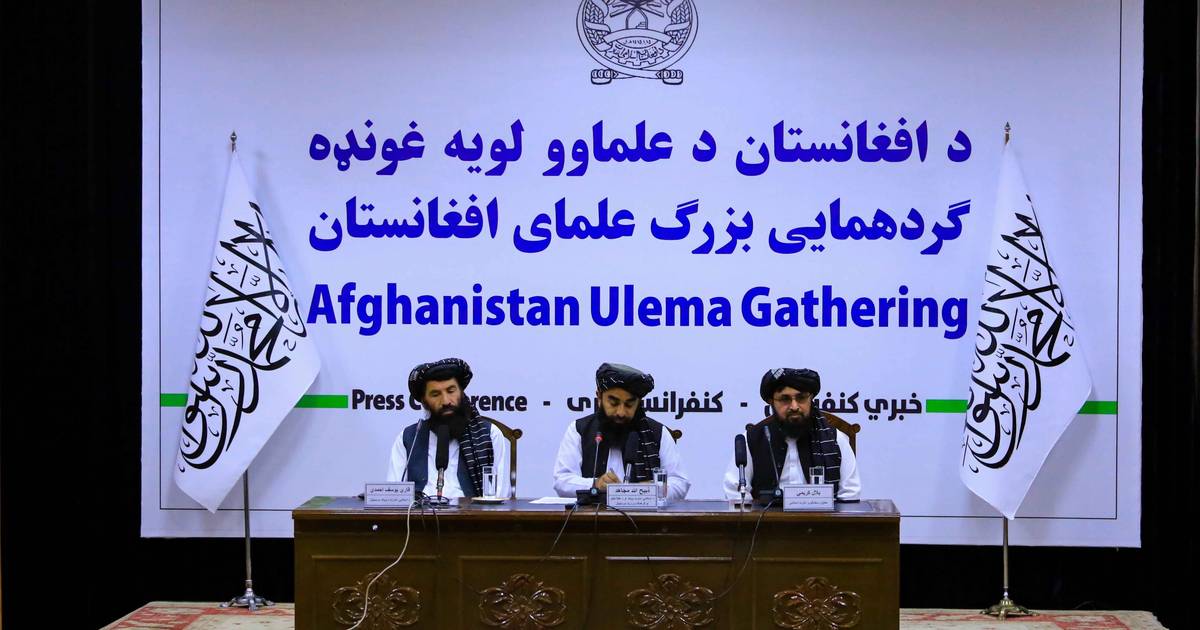 “We are asking countries inside and outside the region, especially Islamic countries, to recognize the Islamic Emirate of Afghanistan, release all sanctions, stop freezing funds and support Afghanistan’s further development,” the statement said. clergy. They do not address the demands that the international community has made on the Taliban, such as reopening secondary schools for girls. However, they state that they will not interfere with neighboring countries and that neighboring countries in turn should not interfere with Afghanistan.

More than 4,500 men attended the three-day meeting in Kabul. The leaders of the Pathans or Pashtun take during this Loya Jirgan (Grand Council) important decisions. The population is the largest in the country with 40 percent of Afghans. The Taliban are a predominantly Pashtun movement.

Afghan Taliban leader Hibatullah Akhundzada was also present. Akhundzada hardly ever comes into the public eye and lives very withdrawn in the southern city of Kandahar. He has been virtually unseen since the Taliban’s Sunni extremists took power in August last year.

In a speech Friday, the leader warned that foreigners should not give orders to Afghanistan. Media were excluded from the meeting, but speeches were broadcast on state radio and television. Photos of the Taliban leader have not been released.