Taliban: We will present the framework of a new government in the coming weeks 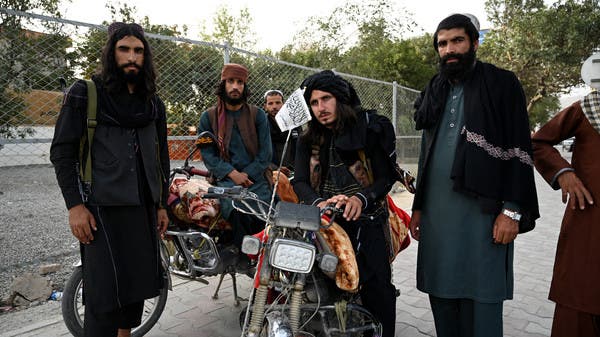 The Taliban confirmed that it seeks to study the future governance framework in the country. “We aim to provide a framework for a new government for Afghanistan in the next few weeks,” said an official in the movement, which has taken control of all areas of Afghanistan over the past few days.

He also explained that “legal, religious, and foreign policy experts within the movement are seeking to present a new governance framework during the coming period.”

“The Taliban’s new model of governance may not be democratic by the precise Western definition, but it will protect the rights of all,” he told Reuters on Saturday.

The exit of foreign forces

In addition, he stressed that the Taliban continues to hold consultations with former senior Afghan leaders and special militia leaders, adding that they are discussing how to ensure the departure of Western powers on friendly terms.

As for the chaos that has occurred since last Sunday at Kabul Airport, he denied that the movement caused it, considering that the West could have arranged a better evacuation plan.

With regard to the violations and atrocities committed against civilians, he indicated that the movement will investigate many of the problems caused by its members.

The Taliban has been seeking to present a more moderate face since its swift seizure of power last week, but its history of abuse is still fresh in the memories of thousands of Afghans.

It ruled the country with an iron fist from 1996 to 2001, before it was toppled by US-led forces for harboring the al-Qaeda extremists who masterminded the September 11 attacks.

Also, a secret document handed over to the United Nations revealed, according to what was reported by Agence France-Presse yesterday, that the movement had prepared blacklists of the names of Afghan citizens who cooperated with US forces in order to arrest them.