No Result
View All Result
Latest News
7 crore followers on Twitter: Prime Minister Modi’s record 29/07/2021
Russian tennis player Khachanov reached the semifinals of the Tokyo Olympics 29/07/2021
Anchor Anasuya: I Am Not Perfect But Original: Anasuya Hot Comment ‌ Shocking Reactions 29/07/2021
“You have to take camel drivers” … a German official was expelled from the Olympics after a racist comment against an Algerian and an Eritrean 29/07/2021
Venu giving re-entry .. with that star hero on the silver screen again with the movie .. 29/07/2021
Next
Prev
Home Featured

Talk about the quality of the game rather than talking about the pitch: this is a match for bowlers: Aswin Palir interview 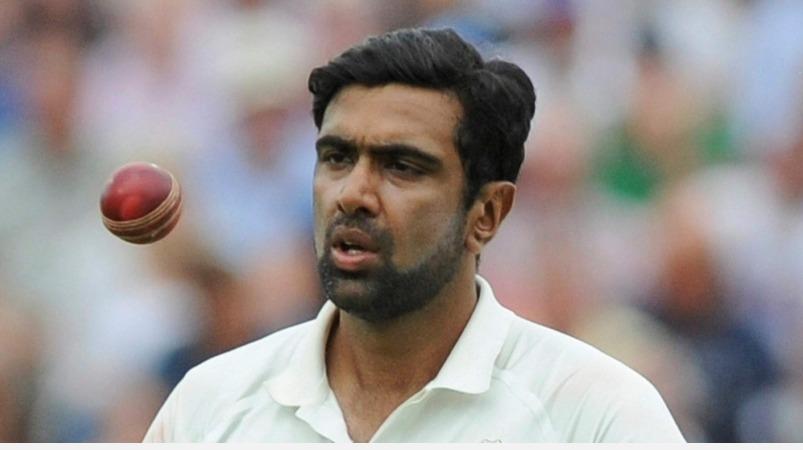 Rather than talking about the Ahmedabad pitch, talk about the quality of the game we played there. Pink Ball Test “We have no worries about that,” said Indian batsman Ravichandran Aswin Said.

In the 3rd Test at Ahmedabad, England The Indian team defeated the team by 10 wickets. On the quality of the pitch as the match ended on the 2nd day of the Test match England The players and former players of the Indian team expressed their dissatisfaction.

But India captain Kohli said there was nothing wrong with the pitch and that it was the poor performance of the batsmen on both the teams. Rohit Sharma said, “There are no demons or devils on the field.”

The Tamil Nadu player is constantly facing criticism regarding the pitch Aswin Interviewed by ANI News Agency. In it he said:

Many people have different opinions about the pitch. But I am not saying that their comments are right or wrong.

Another important feature is that Pink Ball Test It should not be forgotten that the hand of the bowlers in the match will be slightly raised, as the statistics of the past show. It’s hard to say that batsmen will make less mistakes.

A similar incident took place during the Test match against Bangladesh at Eden Gardens in West Bengal. Therefore Pink Ball Test Competition is not something we worry about. If we had any such concerns, we would have informed the BCCI.

So far we have been playing the Red Ball T20 match. Now when playing fresh on the pink ball, there will be some difficulties. Batsmen have no difficulty in playing pink balls and do not seem to have any difficulty in seeing the ball.

I have fun talking about the pitch. Ahmedabad Test The game for competitive bowlers, the bowlers have won, the batsmen need to score more.

Deciding who is the better pitch. The first day will take the crack, the next two days will cooperate with the batting, and the last two days will cooperate with the spin. Tell me who laid the rules for the pitch. Would you ask questions like this if the pitch was good in the 3rd Test. No so far regarding the pitch England The players did not complain either. Rely on good cricket, not on the field.

HBD Suriya: ‘Jai Bheem’ says Surya .. This is the first look that fans have been waiting for

Chino and Nacho: this was the emotional return of the duo at the 2021 Premios Juventud

Sharwanand ‘Srikaram’ Trailer: Leaving the red carpet and walking in the mud

30 Years For Aditya 369: A movie that will last forever .. Box office counts!

Why should Chiranjeevi Gare help? .. Do you have legs and arms? Game Sandeep shocking comments