Talk to me some more 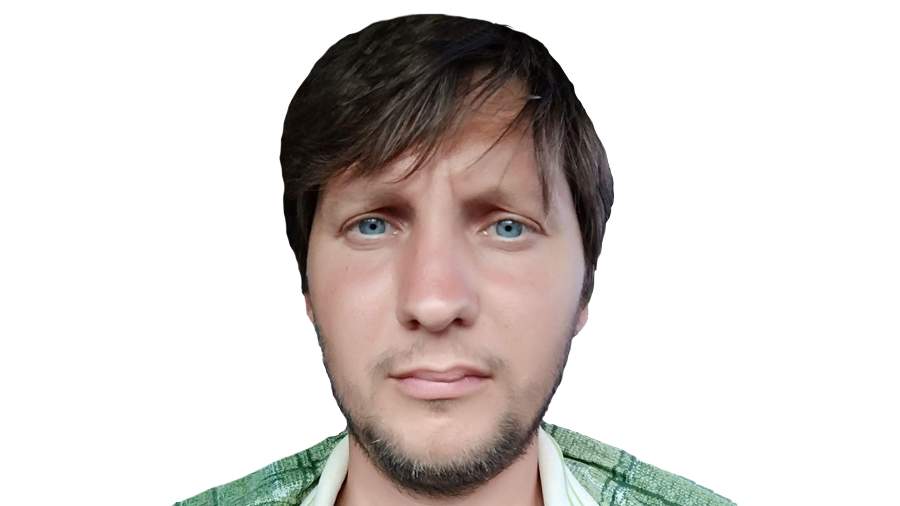 In recent days, two high-profile scandals have flared up around film critics and film critics. First, Zinaida Pronchenko spoke out on her Facebook page against the more.tv series “Pushkin’s Tales. For adults ”and caused a violent reaction from its authors, and then from the entire Internet. Then the site “KinoPoisk”, which always defiantly refused to publish criticism (why on our resource professional reviews, if there are user reviews?), Lured Stanislav Zelvensky from “Afisha” – and he published a column as the first text at his new place of work -manifesto that his craft is gaining strength in the country.

Around these two epicenters, passions are raging in the form of thousands of posts and comments on social networks. But what is most important is that the question of the role of film criticism in the media space has been raised again. This is really the time to talk about it.

For several years now, the opinion has been ripening in the specialized community that film criticism is an endangered profession. Indirect evidence – more than enough. On the Internet versions of various media, reviews and other “critical” genres, including reporting from festivals (and travel there is the most expensive item of expenses for any film critic / publication), collect much less traffic than hot news or film selections. Further, the audience has much more confidence in bloggers than in critics, and distributors are no longer only inviting bloggers to press screenings, but also organizing sessions directly for them, realizing their importance for promoting releases. It is logical: it is much easier to assess the popularity of an online author (by counting subscribers) than any critic, unless he himself acts as an active blogger. Russian festivals have become less likely to invite critics at their own expense, and even the flagship Kinotavr show – an industrial event for the press and filmmakers – has greatly reduced the number of journalists brought in by itself (previously, the overwhelming majority of them traveled thanks to the organizers’ funds). At the same time, the media, cutting budgets for economic reasons, usually start with the cultural departments, so that the number of unemployed critics in the market has increased dramatically.

In addition, this profession alone has become almost impossible to feed. Some critics write scripts, someone is engaged in curatorial activities, someone is a teacher, many have gone to PR, some have started making films themselves. On the one hand, this is good: related areas of activity enrich not only in the literal sense, but also in terms of life and professional experience. On the other hand, these integrations have made the critical community much less independent: too often conflicts of interest arise.

By the way, there is no community either. The Guild of Cinema Experts and Film Critics of Russia, the only semblance of a trade union in this area, practically does not function as a trade union. After a series of conflicts, almost all the acting film journalists in the country left – sometimes not of their own free will. Another association has not yet emerged to replace it, and the fate of the main film criticism “White Elephant” is in doubt. Critics are divided and often have to fight for low-paying article orders in order to somehow make ends meet. All this greatly spoils the image of the profession.

But the new challenges and realities of the industry seem to have the potential to help critics regain credibility and become an important part of the filmmaking process again. Let’s mark some serious trends.

First: film distribution is now going through a difficult time, and auteur cinema is turning into a boutique product that requires a special approach to how it should be shown. Simply put, club shows are becoming a priority over regular sessions. They need moderators – and they just become critics. In Moscow, almost every day, one of the writing journalists holds another such show. Sometimes this happens in halls with a capacity of more than 1,000 people, and these halls turn out to be full (subject to covid restrictions, of course). The call to come to the cinema can be answered both by the already existing fans of this critic, and by other numerous film amateurs – and they, too, become potential readers of the publications of the author-presenter.

The second trend: the rise of online cinemas. There are more and more streams, their content is more and more diverse, it is becoming more difficult to navigate in it, and the largest online platforms are asking critics to inform the audience about their product. It turned out that there are not enough recommendation mechanisms within these services themselves, because, firstly, not all of them work perfectly, and secondly, they cannot in any way affect people who are just thinking about a subscription. And streamers are now fighting with all their might to increase the paying audience. And this is where the critics turned out to be important. Streaming people need professionals to tell the public that for the sake of such and such a series, they urgently need to subscribe to such and such a service. It is required that the journalists turn the series into an event, and the event is relevant, which should be watched together with everyone, and not when this project appears, for example, among the “pirates”. After all, new TV series are watched like football matches: the recording is no longer so interesting. The critics made no mistake and created fame for House Arrest, Chickam, Happy End, My Mom’s Penguins, and other hype shows.

The third trend is a decrease in trust in bloggers. They are too carried away by advertising, and they no longer believe in their recommendations, and critics seem less biased against this background, and they usually tell, to be honest, they know how to be more skillful. True, it is overlooked here that critics are tied to their holdings, friendly online cinemas, familiar cinematographers, places in expert councils, etc. Therefore, they began to scold domestic content suspiciously rarely, which often causes criticism from the reading public. But there is another side to this medal. The essence of the profession of criticism is not to scold, but to analyze and reason – the Greek word κριτική means this.

Saint Anthony the Great once wrote: “There is no virtue above reasoning.” So if, after scandals in social networks, critics start thinking more interestingly in their texts, everyone will only benefit from this. Including Russian cinema, which will finally cease to be perceived by critics either as service personnel, or – otherwise – as their enemies or just parasites.

The author is a columnist for Izvestia, candidate of philological sciences