Talks in Madrid between the leaders of Turkey, Sweden and Finland on NATO 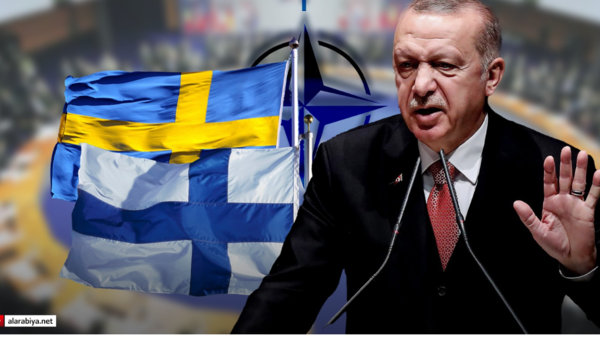 Turkish President Recep Tayyip Erdogan will meet his Finnish counterpart and Swedish Prime Minister in Madrid on Tuesday to discuss the two applications for candidacy of Stockholm and Helsinki to NATO membership, which were rejected by Ankara, the Finnish presidency announced on Twitter.

This first meeting is scheduled to be held with Finnish President Sauli Niinisto and Swedish Prime Minister Magdalena Andersen at the beginning of the NATO summit in the Spanish capital, in the presence of NATO Secretary General Jens Stoltenberg, according to Helsinki.

NATO leaders at a three-day summit will urge Erdogan to drop his opposition to Finland and Sweden’s request to join the alliance
the military, with the West seeking to send a signal to Russia and China of determination.