Tapia’s father calls Magaly’s program “garbage” and she replies: I got parents to sign their children 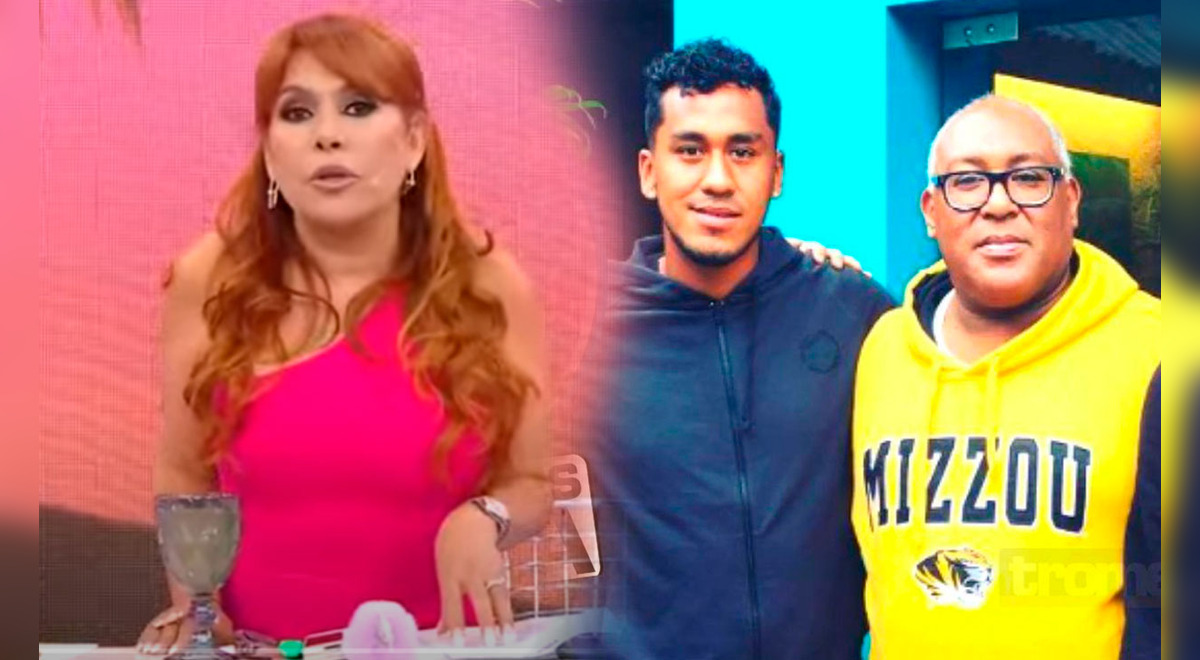 Magaly Medina She did not remain silent and answered Renato Tapia’s father for calling his program “junk press” after wanting to issue a statement on the footballer’s complaint. The host stressed that her space was a place of social assistance.

He gave him his change! Magaly Medina He could not bear that Renato Tapia’s father gave harsh qualifications against his show business program and responded without mincing words. A reporter from “Magaly TV, the firm” tried to communicate with the footballer’s father, but he refused to comment. “I don’t think of the trash press,” replied the father of the Celta de Vigo midfielder. Given this, the presenter did not remain silent and answered him live.

It should be noted that the communicator continued to talk about the case of the Peruvian team this Tuesday, January 24. He was denounced for abandoning and not recognizing the son he had out of wedlock. His ex-partner stepped on the ATV set again to give more details of his complaint.

What did Magaly Medina tell you?

After listening to what the father of Wall, the ‘Urraca’ left him a message. “It is an honor that you call me the trash press because the one you call has achieved the recognition of several children not signed by national soccer figures,” she said.

“If you really call that the trash press, the one that gets a lot of ‘trash’ parents to sign their kids. I wouldn’t brag about that. And as a parent, I wonder: Is it the values ​​you taught your kid or just kicking the ball?”, added the figure of channel 9.

Renato Tapia’s father did speak to another medium

Magaly Medina He stressed that the man spoke with another written press, where he tried to shield his son. “It’s a personal issue, it’s not a topic that interests people,” he told Trome.

He declared not to speak more about the athlete who has been criticized on social networks for the complaint of his ex-partner Daniela Castro. “He has nothing to do with his profession, he is a sports character,” he said.