Tariq Al-Khanbashi: “Survival” is the main goal for Al-Bataeh team next season 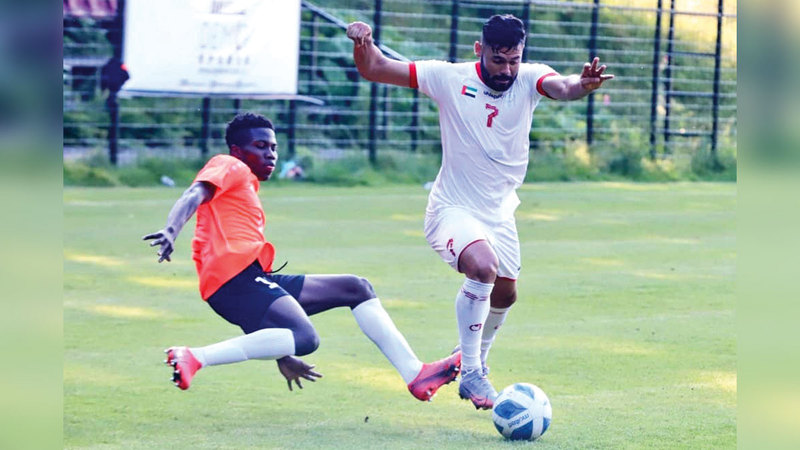 The CEO of Al-Bataeh Football Club, Tariq Al-Khanbashi, said that “survival and continuity among the ADNOC Professional League clubs is the main goal of the Al-Bataeh team next season.” He told «Emirates Today»: «Our goal is to stay and install the team’s feet in the «professionals». He continued, “The professional club competition requires a special type of players in terms of experience and quality, and we were able to sign some names, and we did not dispense with the players of last season, as well as the club’s sons.”

Regarding Al-Bataeh playing his matches at the Sharjah Club Stadium in Al-Hazana, he said: “In the beginning, we would like to thank the Sharjah Club for facilitating our task in playing and giving us the club’s facilities. Whether in Sharjah or Kalba, it is something that makes us happy as officials, as there is great cooperation between the emirate’s clubs in all fields.”

Regarding the league draw, which placed the first three matches with Kalba, Al Wasl and Bani Yas, he said: “It is a very acceptable draw, and the important thing is to be ready.”