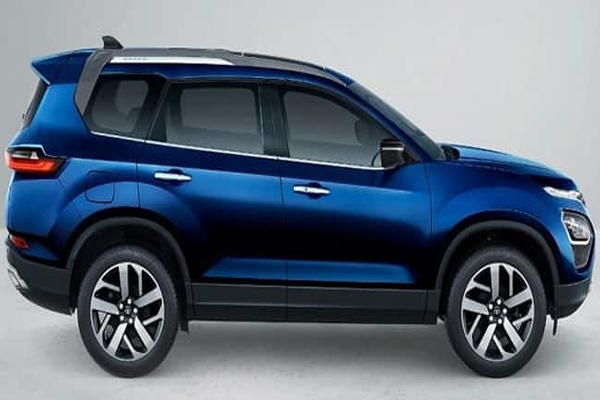 
Tata Motors is a well known and world renowned name in the motors market. The vehicles of this company have always seen the interest of the customers. Now the company is preparing to bring electric motors in the market to get rid of the rising prices of petrol and diesel for its customers. From October 10, Tata is going to start booking its cheapest electric car in the market.

cheapest electric car
The recently launched electric car of Tata Motors has become the cheapest electric car in the country. This Tata car is available in four variants and its price has been kept from Rs 8.49 lakh to Rs 11.79 lakh (ex-showroom Delhi). The Tata company has announced October 10 to start booking this car. Along with this, the delivery has also been asked to be given soon.

Tata Motors Electric is already engaged in promoting green energy. Also, Tata is working on a project to bring four-wheel drive feature to its cars. The company is engaged in the market by updating its existing popular models to electric variants. Tata has made an official announcement about this.

Tata is working on a plan to launch more and more electric cars in the future, including the Tata Safari electric car. Safari is very much liked in the country. The Safari Mainly is a 7-seater variant of the Tata Harrier SUV. In the future plan of the Tata company, the four-wheel drive feature will be used in its cars.

The Tata company is working on a four wheel drive system on models above the Nexon compact SUV. With the introduction of four-wheel drive option, cars like Harrier and Safari will be able to deliver better performance in places like off-road. Recently, Maruti and Toyota have launched their mid-size segment cars like Grand Vitara and Urban Cruiser Hyrider with four-wheel drive feature.