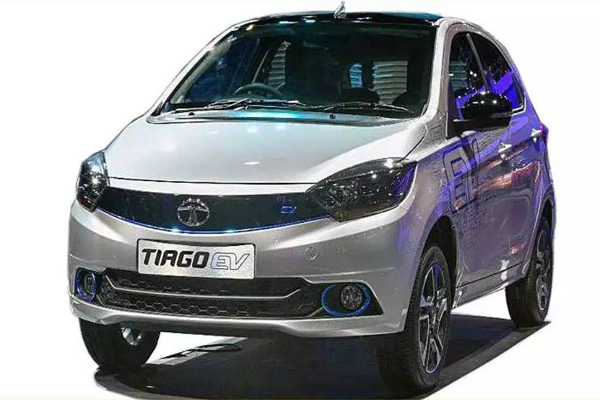 Significantly, Tata is going to launch three of its electric models in India soon. in these Updated Tata Nexon EV, Tiago EV And Altroz ​​EV has been kept. In addition, a total of 10 new EVs There are also plans to add

The entry-level motor could be added to the Tata Tiago EV, which will have 21.5kwh The battery pack can be seen. this battery pack 41hp Key Power and 105Nm torque can be generated. Talking about the range, Tiago EV to 213 in single chargekm It has been claimed to give a range of . Also, the battery pack can be recharged in 15 minutes in 1 hour 50 minutes.kwDC Can be charged with fast charger.

Upcoming Tiago EV Talking about the design of the existing ICE-powered Tiago will be kept the same. However, being an electric car, the grille will see a change. With all Tigor And Nexon EV Like the upcoming Tiago, there is also the possibility of getting cosmetic blue highlights.