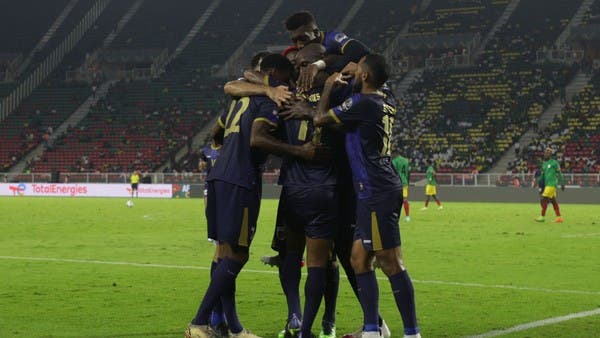 The Cape Verdean national football team started its third participation in the continental wedding with a precious victory over the imperfect Ethiopia 1-0 Sunday in Yaounde at the end of the first round of the first group matches of the thirty-third edition of the African Nations Cup in Cameroon.

The “Blue Sharks” team owes its victory to Saudi Al-Faisali striker Julio Tavares, who scored the only goal in the first minute of overtime in the first half.

Ethiopia received an early painful blow by sending off its defender Yared Payeh, due to an intervention from behind on Julio Tavares, the moment the latter penetrated the area and was isolated by goalkeeper Teklemariam Shanko.

Cameroon and Cape Verde share the top of the group with three points, knowing that the two teams met in the qualifiers, where Cape Verde defeated Cameroon and drew with it.