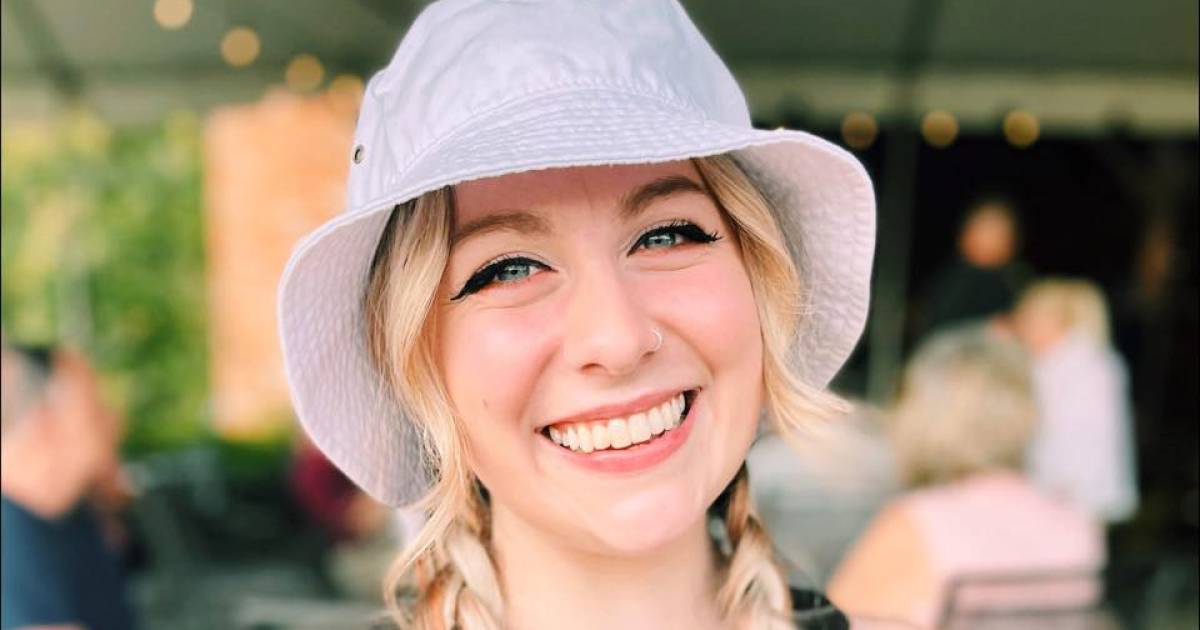 Things are slightly better for Abby Zwerner, the young American teacher who was seriously injured on Friday after a 6-year-old boy shot her in the chest.

An altercation at an elementary school in Newport News, Virginia, ended Friday afternoon with a shooting in which a boy fatally injured his teacher. Zwerner was taken to hospital in critical condition. According to Phillip Jones, mayor of Newport News, the teacher’s physical condition is improving. “Her condition is critical but stable,” he said at a news conference.

A police spokesperson previously emphasized that the boy did not accidentally shoot a gun. “This is not an accident, it was preceded by an exchange of words. We are investigating where the weapon came from,” said the local police. Due to his very young age, the identity of the suspect has not been disclosed. The boy is stuck and receives mental guidance. The state of Virginia does not impose penalties on such young offenders, but his father and mother can be removed from parental authority.

In the US, where they are used to a lot when it comes to gun violence, the incident is shocked. Mayor Jones hopes the shooting serves as a wake-up call. “This is a black day for our country. A clear line, call it a red flag, has been crossed. I can assume that there will be a national discussion about how we can prevent these kinds of absurd incidents.”

School principal George Parker, whose school has 550 students, reports that he cannot control access to guns. I can’t do that and neither can my teachers. Our students are taught about the danger of firearms and what the effect can be on their environment. We want to offer everyone a safe environment, such young people should not be allowed near a firearm.” Metal gates can be found in the school and the pupils are said to be checked occasionally for weapons.

The police have not yet released anything about the cause of the argument between the boy and Abby Zwerner. A parent, whose 6-year-old son was present in the classroom where the shooting took place, told a reporter of Fox News that Zwerner acted selflessly after she was shot. “She yelled at her students to leave the room as soon as possible. My son adores her, we hope she will survive and come back,” said Sebastian Gonzalez-Hernandez.

Newport News is a city on the east coast of the United States, about 170 miles south of Washington DC. There live about 185,000 inhabitants. The place is known, among other things, for the yard where aircraft carriers and other vessels for the US Navy are built.

School shootings where the perpetrator is so exceptionally young are, according to The New York Times very rare. The newspaper relies on a database in which all school shootings are recorded. Since 1970, there have been 16 shootings at a school who were 10 years old or younger. Three times it involved a 6-year-old, two of which involved an accidentally fired shot. Once, in 2000, a 6-year-old boy shot and killed a girl.

About 20,000 Americans die each year from gun violence. Thousands of children are also victims. By 2022, more than 6,000 children have been injured or killed by firearms. This is evident from figures published by the organization Gun Violence Archive. It is the highest number since the organization started keeping figures about this about nine years ago. That equates to about seventeen casualties per day. In the whole of 2021, there were 5708 injured and killed child victims.

In 2022, 306 children age 11 or younger were killed by bullets. Among them were the nineteen students who died on May 24 in a shooting at the Robb Elementary school in the Texan town of Uvalde. Two adult teachers were also killed in that shooting.