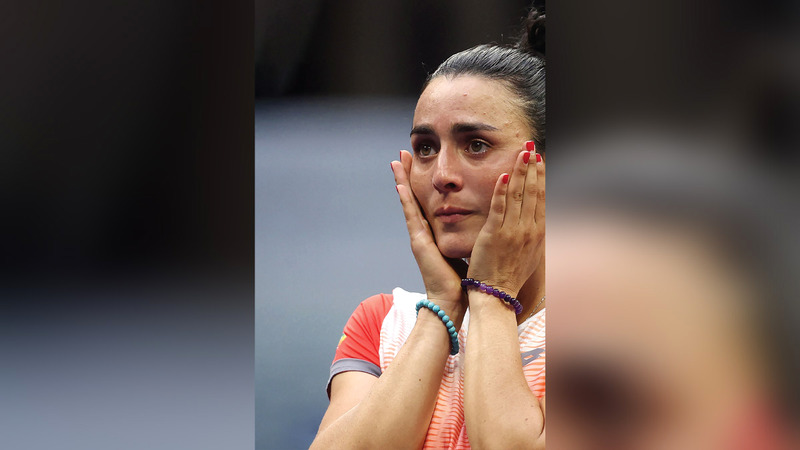 Tunisian Anas Jaber, ranked fifth in the world, cries after losing the final of the US Open, yesterday, against Poland’s Iga Šviontik, ranked first in the world, 6-2, 7-6.

Anas Jaber was looking forward to becoming the first Arab and African player to win the women’s singles title in the “Grand Slam” tournaments, but she lost the second consecutive final in the major tournaments, as she had reached the Wimbledon final this season, and lost to Kazakhstan’s Elena Rybakina, while she scored Šviontik won her third Grand Slam title, and her first at the US Open.