Teenager killed and three others injured after car shooting in Chicago 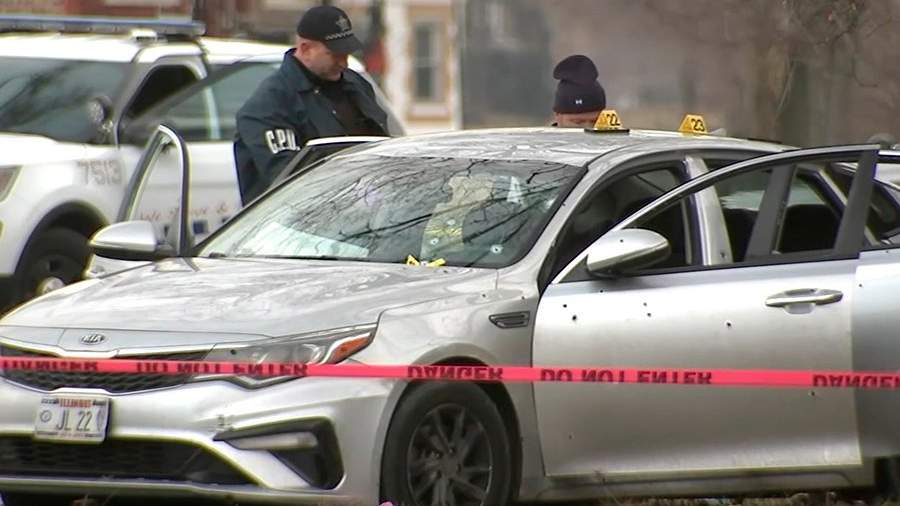 Teenagers aged 14 to 17 were seriously injured in the Washington Park area of ​​the US city of Chicago as a result of a shooting. One of them subsequently died from his injuries, local TV channel ABC7Chicago reported on Monday, January 2.

The incident happened Sunday afternoon in Washington Park. Around 1:00 p.m., police were informed of the shooting.

Upon arrival, the police found a silver Kia with four people inside with gunshot wounds. Witnesses said that a certain car stopped next to the Kia, and passengers were shot several times from the passenger compartment.

The driver of the Kia died from his injuries, and three other teenagers are being treated at nearby hospitals, police said. The police also clarified that the Kia car was stolen on December 30th. Numerous cartridge cases and weapons were found at the scene. Law enforcement officers reported that a reward of $15,000 was awarded for the arrest and conviction of the perpetrators in this case.

New Year’s Eve is off to a great start in Chicago. At least 11 people were injured and three died in a firefight throughout the city on January 1.

Moreover, the first shootout became known a few hours after the publication of a press release, in which 2022 was called the sixth year with the lowest crime rate in Chicago since 1965.

A similar incident occurred on January 1 in North Carolina. In the city of Durham, five people were injured as a result of shooting, which was staged by unknown persons, driving past a Subway restaurant in a car.