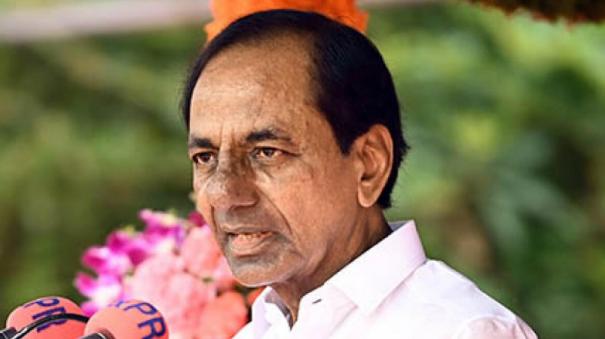 Hyderabad: Chief Minister Chandrasekhar Rao has said that the BJP is going to topple the Telangana government after Maharashtra, and if they do that then I will also have a chance to topple the central government.

In the state of Maharashtra, 40 MLAs of the Shiv Sena raised the war flag under the leadership of Eknath Shinde from Shiv Sena, the home party of Chief Minister Uddhav Thackeray. The BJP and the Shiv Sena dissident team formed a new government.