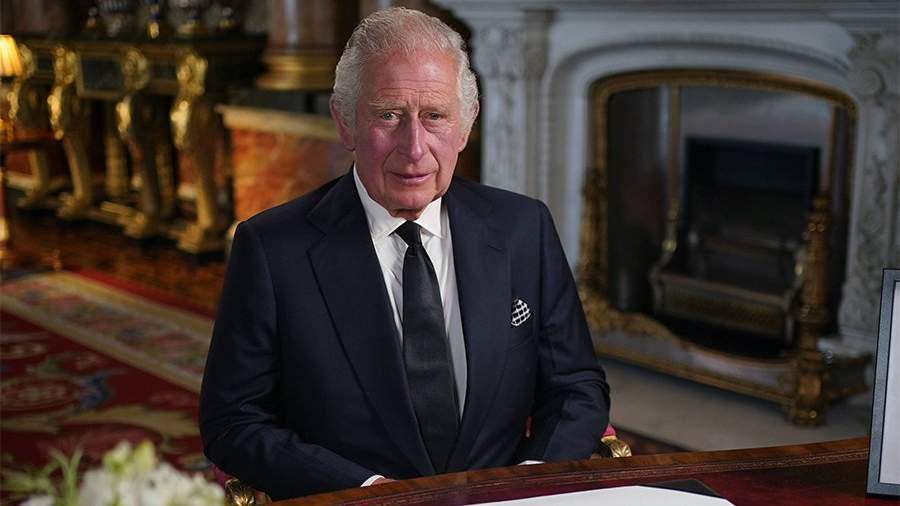 Russian President Vladimir Putin became the first world leader to congratulate the new King of Great Britain, Charles III, on his accession to the throne. This was reported on September 10 by The Telegraph newspaper.

The publication recalled that Charles III, being Prince Charles of Wales, and the Russian president met several times.

For the first time, the heads of the two countries met in 1994, when Prince Charles visited St. Petersburg. At that moment, Vladimir Putin worked as a deputy mayor and was part of a delegation of persons accompanying a member of the royal dynasty of Britain.

Putin and Charles III also saw each other in 2003, when the head of the Russian state was in the UK on an official visit. That time, Charles III met Putin and his wife at the gangway and greeted them on behalf of his mother, Queen Elizabeth II.

Vladimir Putin sent a congratulatory telegram to Charles III on the same day. In it, he wished the new monarch of Great Britain “success, good health and all the best.”

The ceremony was attended by Prince William, Queen Consort Camilla and other members of the royal family. Also in the hall were Prime Minister Liz Truss, former prime ministers of Great Britain, politicians, ambassadors, representatives of the ruling circles of the United Kingdom.

Charles III took the traditional oath and promised to seek peace, harmony and prosperity for his subjects.

The scientific director of the Russian Military Historical Society (RVIO) Mikhail Myagkov expressed the opinion that Charles III could be the last monarch of Great Britain.

Buckingham Palace announced the death of Queen Elizabeth II on 8 September. The Queen died at the age of 96 at Balmoral Castle in Scotland. The UK has declared 10 days of national mourning. The new king was the eldest son of the Queen, Prince Charles, who took the name Charles III.

Elizabeth II reigned for over 70 years and became the longest-reigning monarch in the history of the kingdom.

A number of public figures and politicians expressed their condolences on her death. So, Patriarch Kirill emphasized that Elizabeth II was a symbol of stability and continuity of centuries-old historical traditions for all of Europe. The Russian leader noted that the most important events in the recent history of Great Britain are inextricably linked with the name of Her Majesty.