Temperature “potholes” are expected in Moscow 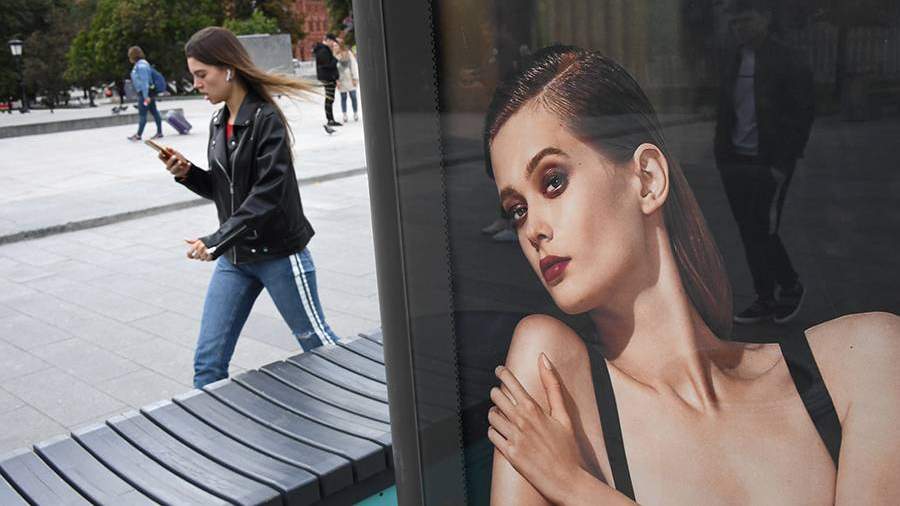 
In the next three days, Moscow residents will face temperature “potholes”, the air will be two to three degrees cooler than long-term values. This was announced on Thursday, July 22, by the leading employee of the Phobos weather center, Yevgeny Tishkovets.

“In the next three days, residents of the region will face temperature“ potholes ”- when the thermometers will sink to the very bottom of freshness, which is why the air will be 2-3 degrees cooler than long-term indicators,” he told RIA Novosti.

According to him, this will be due to the passage of a cold atmospheric front on Saturday night, since the polar air will come after it.

As “Gazeta.ru” writes, about forecasts, at night the air temperature will drop to +9 degrees, and during the day it will not be higher than +23 degrees.

Meanwhile, the scientific director of the Hydrometeorological Center of Russia, Roman Vilfand, said that the thermometer in Moscow will again reach 30 degrees on Tuesday, July 27. According to the forecaster, a subsequent rise in temperature in the capital to +32 … +33 degrees is not expected yet. At the same time, Vilfand noted that comfortable weather is expected in the capital by the end of this week.

Earlier that day, Vilfand said that heavy rains, thunderstorms and strong winds are predicted in a number of regions of the central part of Russia, in the south of the country and in the Volga region on July 22-23.

On July 20, the Hydrometeorological Center reported that the cold snap, which will come to Moscow on July 22, will feel like a “collapse of cold” after a prolonged heat wave.

A German-French competition to rebuild the port of Beirut

Ethiopia: Plots hatched against us in the Renaissance Dam file

There was no development in the 25 years of communist rule in Tripura; End Left rule in Kerala: Tripura Chief Minister’s speech