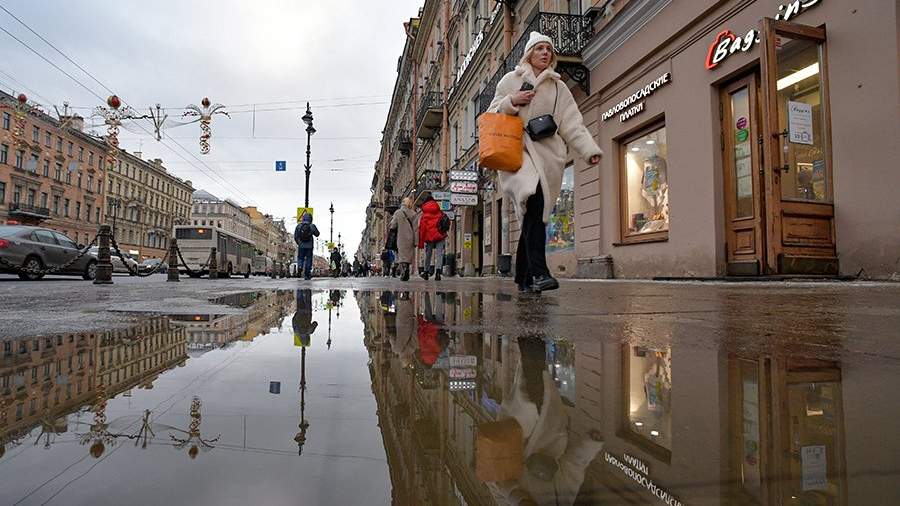 In St. Petersburg on January 1, a temperature record was set. This day was announced by the leading specialist of the Phobos Center Mikhail Leus.

“As expected, January 1, 2023 in St. Petersburg was the warmest on record for the weather. Already at 7 a.m. at the city weather station, the air temperature reached +4.8 degrees, which is 0.3 degrees higher than it was on that day in 2017, ”he wrote on Telegram.

The forecaster noted that the exact value of the new record will be known at the end of the day, when the readings from the maximum thermometers will be taken.

Earlier that day, it was reported that in Moscow on January 1, the temperature record 50 years ago could be broken. It is expected that the air will warm up to +4…+6 degrees, while the highest figure for this day is +4.3 degrees.

On January 1, the leading specialist of the Meteonovosti information portal, Tatyana Pozdnyakova, told Izvestiya that on the first day of 2023, record warming and strong winds would come to Moscow. Wind gusts can reach 12–15 m/s.

Prior to this, on December 30, Pozdnyakova claimed that snow and real Christmas frosts would also come to Moscow on New Year’s holidays. So, the thermometers at night can drop to -13 … -15 degrees. On January 6, 7 and 8, the air temperature will be below the climatic norm by about 3-4 degrees.

Kike Suero reveals that women ask him to build ampays: “I don’t need those things. I live from my talent”