Temperatures in northwestern India will drop significantly until the 7th; Chance of rain in Delhi: Meteorological Center 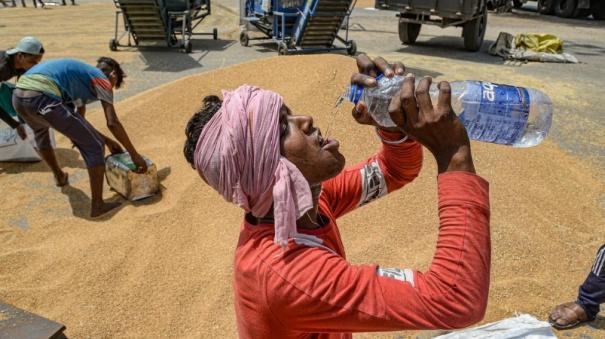 New Delhi: Most parts of India, including Delhi, Punjab, Haryana and Uttar Pradesh, are likely to experience lower temperatures, said RK Jenamani, a senior scientist at the Indian Meteorological Department.

Temperatures in Delhi, Rajasthan, Haryana, Uttar Pradesh, Odisha and Jharkhand were above 45 degrees Celsius. The past week has seen widespread rise in temperatures in the country. In some places a heat wave blew.

It has been reported that the temperature will drop significantly in some parts of northwestern and central India.

Northwestern and central India recorded maximum maximum temperatures of 35.9 and 37.78 Celsius respectively in April. Most parts of India, including Delhi, Punjab, Haryana and Uttar Pradesh, are likely to experience warmer temperatures.

The heat wave in Odisha and West Bengal ended on April 30, as we had predicted. Strong winds over the next two or three days. Northwest India is likely to receive showers due to cloud cover. 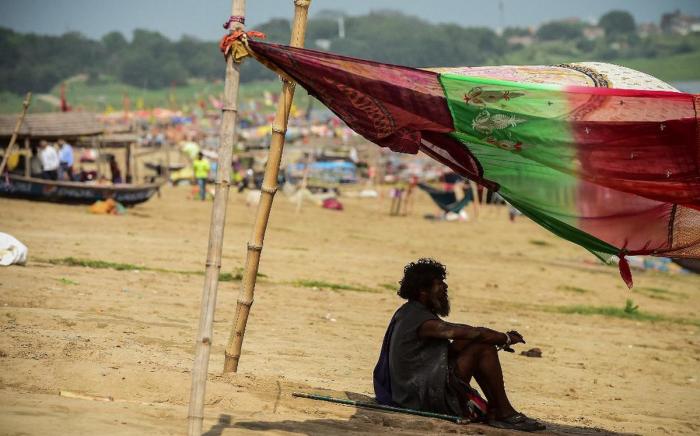 Delhi has a chance. It will rain mainly on May 3rd. Rajasthan, Delhi, Haryana and Punjab have been issued yellow warnings for rain. For the next 6-7 days, the east wind will be very strong due to strong winds and heavy rain. Thus the temperature does not rise.

So there will be no heat wave until May 7th. No matter the temperature, you can only get the right level after May 7th. But now the situation is better in early May.