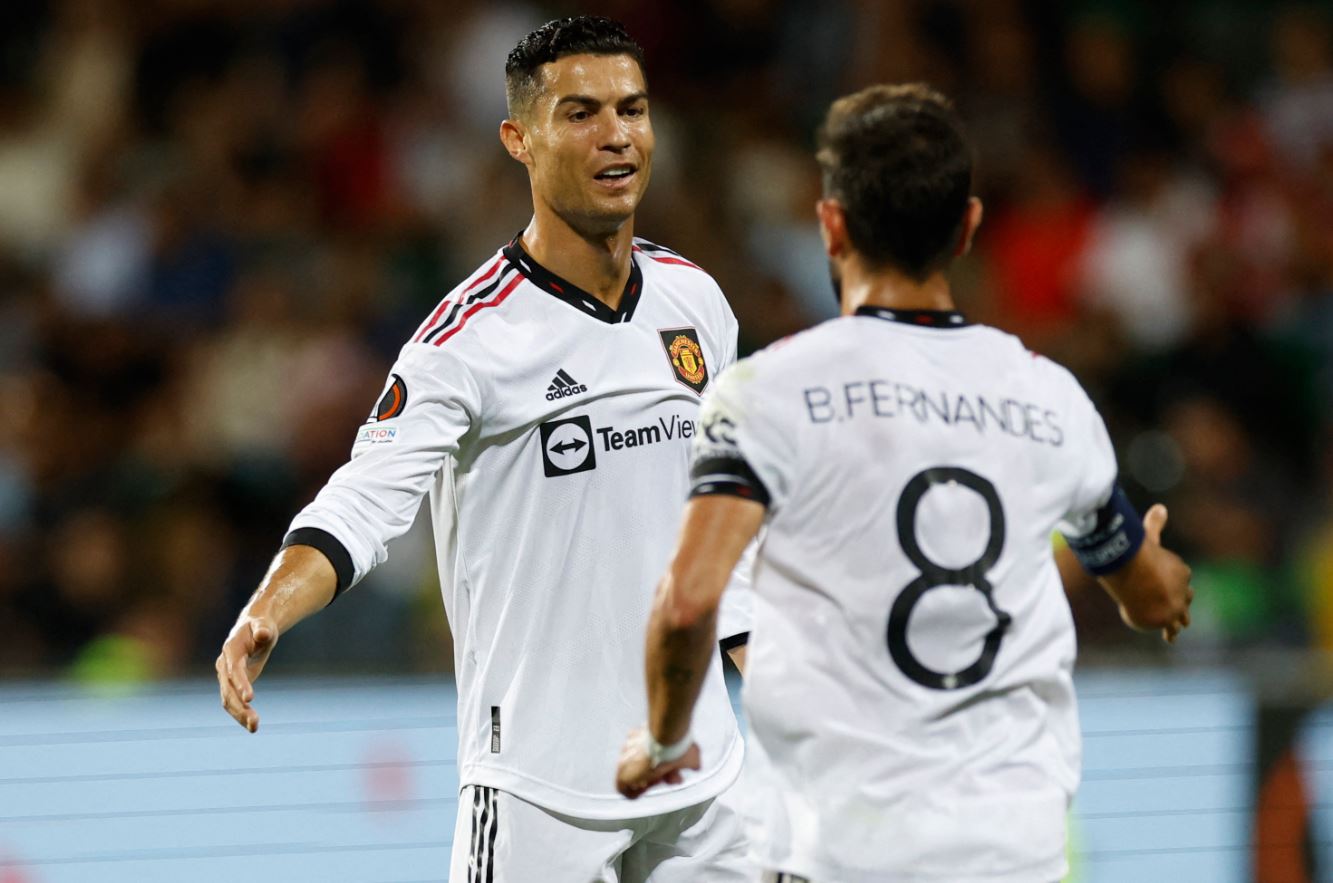 Manchester United coach Eric Ten Hag has confirmed his confidence that Portuguese star Cristiano Ronaldo will score more goals, after he scored his first goal of the season on Thursday. Cristiano Ronaldo scored Manchester United’s second goal from a penalty kick in the match that ended with the team’s 2-0 victory over its host Sheriff Tiraspol of Moldova 2-0 yesterday evening in the second round of the group stage matches of the European League.

Ronaldo did not participate in any of the past four matches of Manchester United in the Premier League, and did not provide the desired performance in the match that Manchester lost at home to Real Sociedad 0-1 in the first round of the European League matches. But he started yesterday’s match and scored the second goal from a penalty kick, consolidating the victory of the team, which won its first three points in Group E of the European League.

The goal was the 699th for Ronaldo, 37, in club competitions and his first in the European League. Sheriff Tiraspol has become the 124th club that Ronaldo has visited, and Ten Hag said he expects a lot from Ronaldo this season. “He needed that goal,” said Ten Hag. “He was close to scoring several times, and as you can see, he really needed it. We are happy for him, and the team wanted to score that goal.”